Paine had tied the knot with Bonnie Maggs in 2016. The couple have two children
FPJ Web Desk 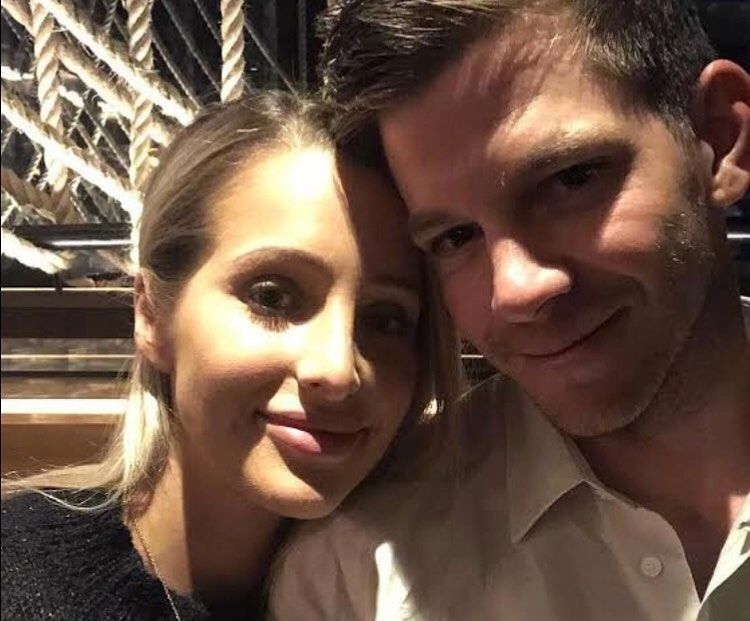 Veteran Australian wicketkeeper-batter Tim Paine landed in hot waters after his four-year-old conversation with a then female colleague came to light recently. Paine had sent multiple inappropriate messages to a co-worker at Cricket Tasmania in 2017 and admitted his mistake in a press conference.

With less than three weeks to go for the Ashes, Paine had tearfully relinquished the Test captaincy over the scandal on November 19, saying he deeply regretted the incident.

Australian cricketer Tim Paine's wife, Bonnie, has said that it broke her heart to see her husband stepping down as Test skipper ahead of the Ashes series in the wake of the sexting scandal that the wicketkeeper-batter finds himself in the midst of.

“Although exonerated (by a Cricket Australia Integrity Unit investigation), I deeply regretted this incident. I spoke to my wife and family at the time and am enormously grateful for their forgiveness and support,” Paine had said at a press conference in Hobart. 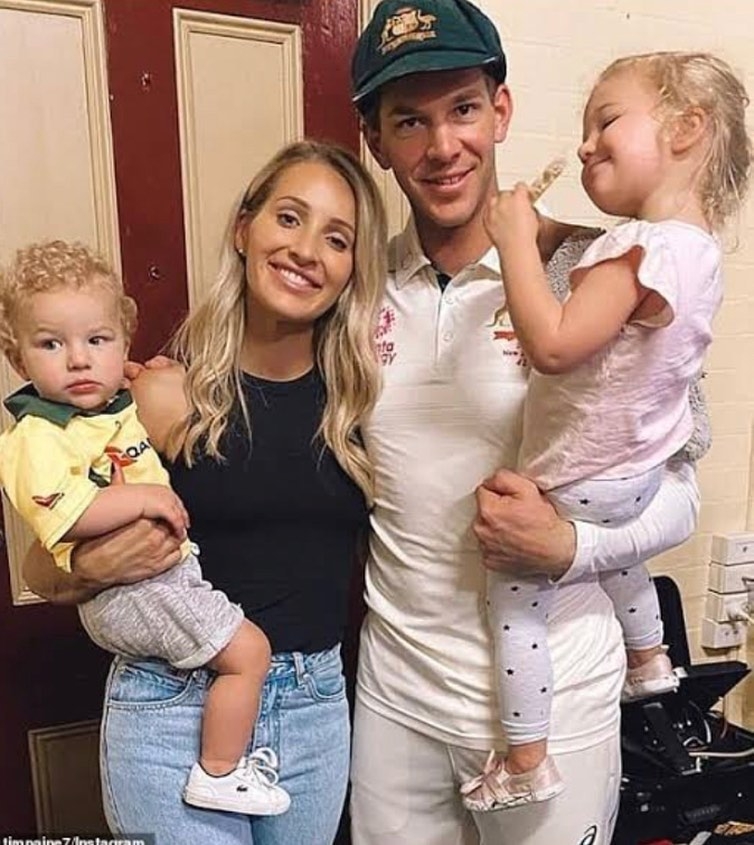 “We thought this incident was behind us and that I could focus entirely on the team, as I have done for the last three or four years. However, I recently became aware that this private text exchange was going to become public,” Paine had added.

On Sunday, Paine's wife Bonnie told The Sunday Telegraph that she felt frustrated that the scandal has “been aired in public”.

“I have a bit of sympathy for Tim. A lot actually. He and I went through all of this privately in 2018. I feel a bit frustrated that it's all been brought up and aired in the public when we put it to bed years ago. I have moved forward since then. I feel like there is a lot of injustice for it being dragged out again,” said Bonnie.

Paine's wife said that initially she was shocked when the sexting scandal came to her knowledge in 2018. “I don't claim to be perfect, but I was still completely rocked,” said Bonnie.

She added that the “need to forgive” was part of a relationship and it was extremely difficult for her to watch Paine's emotional press conference on November 19.

“It broke my heart to be honest,” Bonnie said. “It's sad that he felt he had to step down as captain over it, and I just think that's unfair. I felt sad for him.”