HomeSports“This is the decision of BCCI and PCB: Gambhir reacts to Ramiz Raja's 'PAK won't go to India for 2023 WC remark

“This is the decision of BCCI and PCB: Gambhir reacts to Ramiz Raja's 'PAK won't go to India for 2023 WC remark

Former Indian cricketer Gautam Gambhir has recently responded to Ramiz Raja's comment that Pak won't go to India for World Cup if they don't travel to Pakistan for Asia Cup saying, “This is the decision of BCCI and PCB. Whatever decision they take, they will take it together,” he had told ANI.

Early last week, Sports Minister Anurag Thakur said “Wait for the right time. India is a major power in the world of sports & no country can overlook India,” he told ANI when asked about the comments of the PCB chairman.

The war of words broke out after Ramiz Raja's fiery statement of a tit for tat response.

"If the Indian team comes here then we will go for the World Cup. If they don’t come then they can play the World Cup without us. We will adopt an aggressive approach.''

"Our team is showing performance. I’ve always said we need to improve the economy of Pakistan cricket, and that can only happen when we perform well."

"In the 2021 T20 World Cup, we beat India. We beat India in the T20 Asia Cup. In one year, the Pakistan cricket team defeated a billion-dollar economy team twice,” on Urdu News earlier this week."

Last month, before the T20 World Cup, there was a report claiming that BCCI would allow their travel to Pakistan, for the first time in over 14 years, for the Asia Cup. 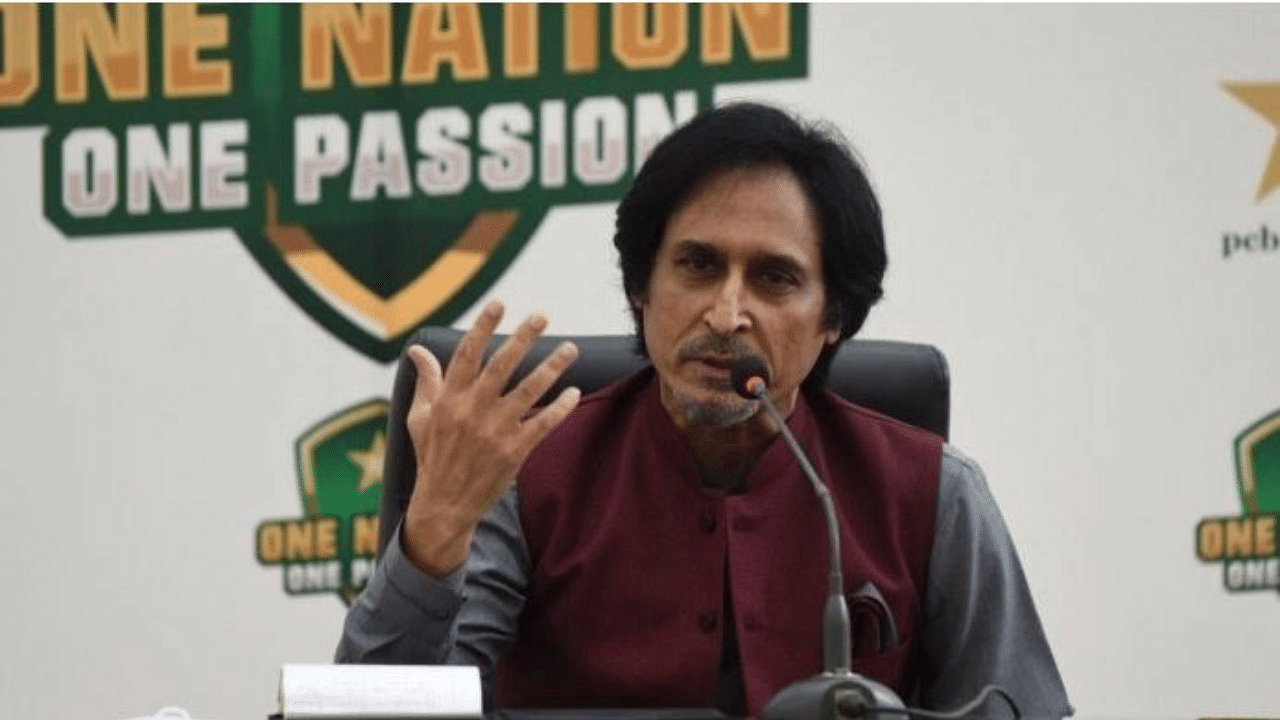