India women's cricket team after the CWG final |
Follow us on

Cricket icon Sachin Tendulkar congratulated the Indian women's team after they bagged silver following their nine-run loss to Australia in the gold medal match at the Commonwealth Games 2022 on Sunday, August 8.

A captain's knock from Harmanpreet Kaur and some terrific bowling as well as fielding performance, wasn't enough for India to get gold.

Harmanpreet made 65 off 43 balls and also shared a 96-run stand for third wicket with Jemimah Rodrigues.

But the inability of recovering from losing a flurry of wickets taken by Ashleigh Gardner and Megan Schutt meant India clinched the silver medal in their maiden outing in the multi-nation games, losing by nine runs, the exact same margin by which they had lost the 2017 ODI World Cup final to England at Lord's.

Tendulkar took to Twitter to laud the team on the achievement.

"Well played #TeamIndia. A close game last night but our team gave it all. Congratulations on winning India's first medal in cricket at the Commonwealth Games 2022." the master blaster tweeted. 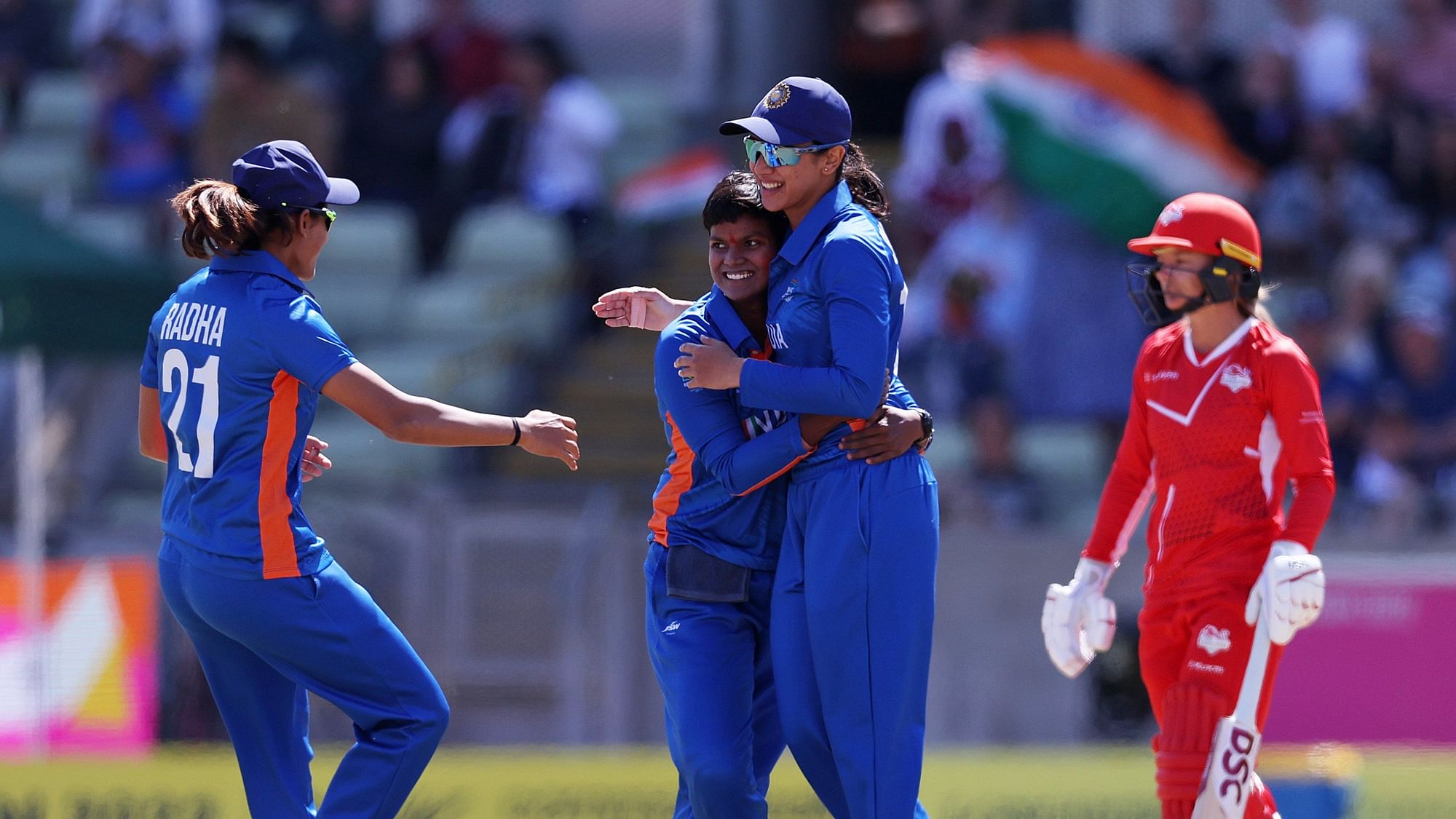