HomeSports'There is drop off in attitude of sports ministry towards chess': Viswanathan Anand to FPJ after Chess Olympiad win

'There is drop off in attitude of sports ministry towards chess': Viswanathan Anand to FPJ after Chess Olympiad win

On Sunday, India and Russia were declared the joint winners of the first online Chess Olympiad. And while the news has indeed garnered congratulatory messages from all quarters, it does not seem to have evoked a massive response from the government.

If one looks at the timeline, the last time a chess player was bestowed with an Arjuna Award was Abhijeet Gupta in 2013. And the Dronacharya award was last won by Koneru Ashok in 2006. Indeed, till date, only two people associated with chess have won the award.

"The last few years, there's been a drop off in the attitude of the Sports Ministry to Chess players. I don't mean at a personal level obviously. Just that institutionally, we no longer get the awards for international competitions," said Viswanathan Anand in response to a question from The Free Press Journal during the post-victory chess conference on Monday.

Anand says that it is quite a staggering statistic. "They still engage with us....but this has been lacking," he said.

"I think some of it might be due to various issues they brought up pertaining to the code of conduct and so on. And our Federation has had some difficulties. But it would be nice to reset this. And sometimes the best way to reset this is not by writing long letters to the Editor but by having good results like this," he noted.

"I hope that this result will have a positive impact and that they will look at chess as they did years ago. Several years ago they had recognised that this is one of the sports where we do incredibly well...and that we have a good team. And I hope this will have an impact and we will once again start coming in for Arjuna and Dronacharya awards," he added. 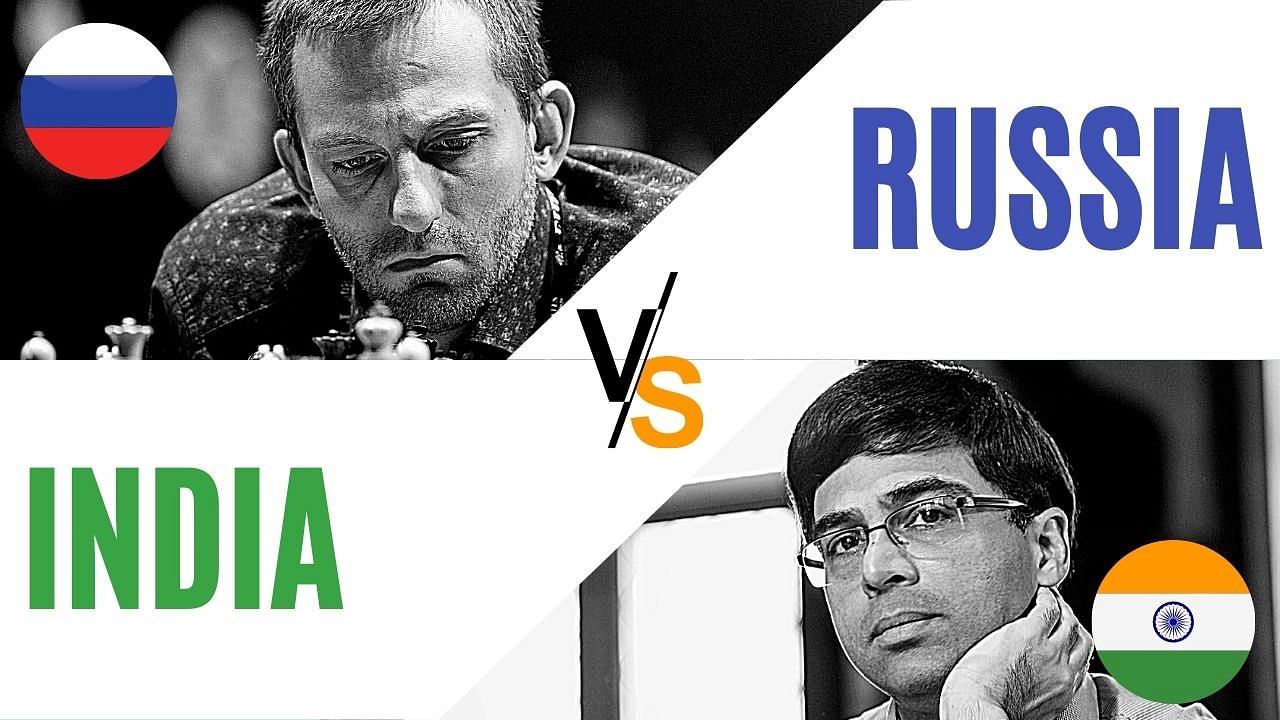 Anand notes that it is a feedback loop of sorts, in that as players script history and come into focus, the government focus too will hopefully shift to them.

Later, in response to a follow-up question by IANS, Hari noted that the work of a player was to do their best and win championships.

"It is sad that none of the chess players have won an Arjuna Award or Dronacharya Award for several years. But these are not the reasons why chess players are playing the game. These are however small things that the govt and federation can take up," he noted.