The play-offs game: where do the teams stand... 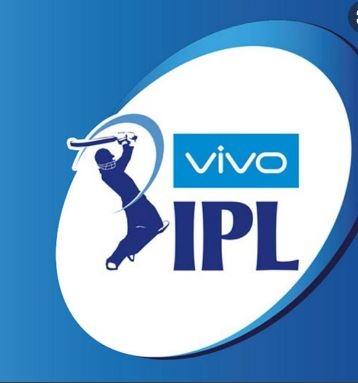 Chennai Super Kings: They can sleep peacefully secure in the thought that their passage to the play-offs is assured. After a forgettable 2020, CSK are back to where they belong. This is the 11th time they've advanced to the IPL play-offs.

Delhi Capitals: Although they share the same points as CSK (16), they're placed second on the table owing to inferior net run-rate. Eight wins out of 11 so far is an indication of how well they've played this season.

Royal Challengers Bangalore: Before yesterday's encounter against the Rajasthan Royals, they were on 12 points and third on the table. A thumping win over Mumbai Indians on Sunday did suggest that they were peaking at the right time. They must win two out of the remaining four games to feel absolutely comfortable.

Kolkata Knight Riders: Eoin Morgan's outfit did look off-colour in the first half of the IPL. However, they've fashioned a turnaround, with Venkatesh Iyer showcasing his skills as a fine all-rounder. The Knights and the Mumbai Indians are on 10 points apiece from 11 matches, but Morgan's troops are ahead in net run-rate. Kolkata need at least two wins in three matches in stay in contention.

Mumbai Indians: Another off-day could hurt MI. They've left themselves with too much to do. They must win their remaining three encounters emphatically to have a shot at being the fourth team to make the play-offs. They usually peak in the business end of the tournament. Other teams will dismiss them at their own peril.

Punjab Kings: The tag of perennial underachievers in the IPL fits. They're sixth on the table with eight points from 11 matches. Chances of qualifying don't look too bright and, once again, they've only themselves to blame. They must win every match from here on by big margins and hope the permutations and combinations go their way.

Rajasthan Royals: The loss to Sunrisers Hyderabad had pushed them down to seventh place. It's all looking really grim for the men in pink. They will not only have to win a minimum of three matches, but hope the other results go their way in order to have a mathematical chance of advancing.

Sunrisers Hyderabad: According to mathematical calculation, they can qualify by winning their remaining matches emphatically, but they will still need a miracle to advance. Fact is they're scrapping at the bottom and are almost out of the race.