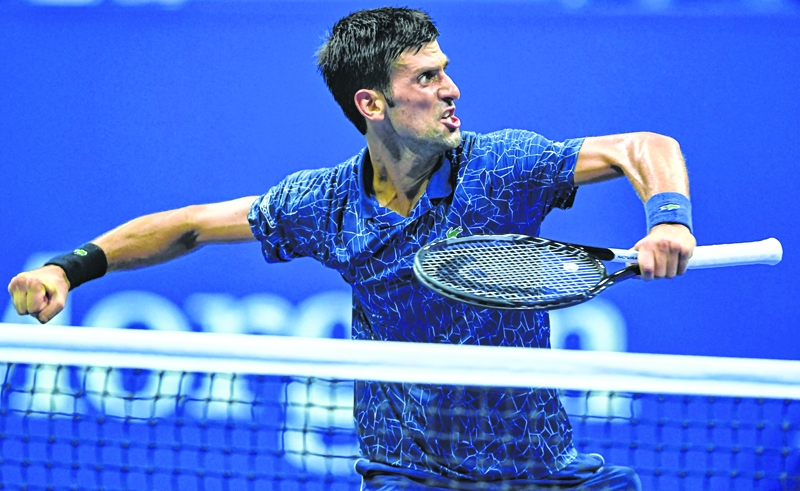 Australia’s Federal Circuit Court, on Monday, quashed the government’s decision to cancel Novak Djokovic’s visa. The court has ordered for the world’s top-ranked tennis player to be released from immigration detention immediately. However, the federal government’s counsel said that ministerial powers could be invoked to cancel Djokovic’s visa.

Tennis Australia sparked controversy last week after saying the Australian Open champion had been granted a medical exemption to play at the tournament, but Prime Minister Scott Morrison later said he had been advised that “such an exemption was not in place”.

Djokovic’s lawyers say he received a positive COVID-19 test in December, which they argue makes him eligible for an exemption to Australia’s vaccination rules.

The Australian Government, however, has expressed its readiness to re-cancel the visa and redetain Djokovic. After the judge's ruling, the lawyer for the Government Christopher Tran notified the court that the Minister for Immigration, Citizenship, Migrant Services, and Multicultural Affairs would consider "whether to exercise a personal power of cancellation." In response, Judge Anthony Kelly made clear he wanted to be informed if the legal process was to drag on.

Notably, Djokovic was granted a medical exemption to enter Australia and compete in the Australian Open because he had recently tested positive for COVID-19, court documents published on Saturday has revealed. 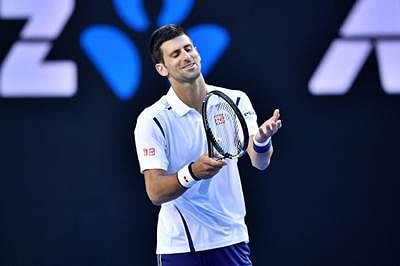 Australian Open: From being against vaccines to landing in Australia, a timeline of Novak Djokovic's...