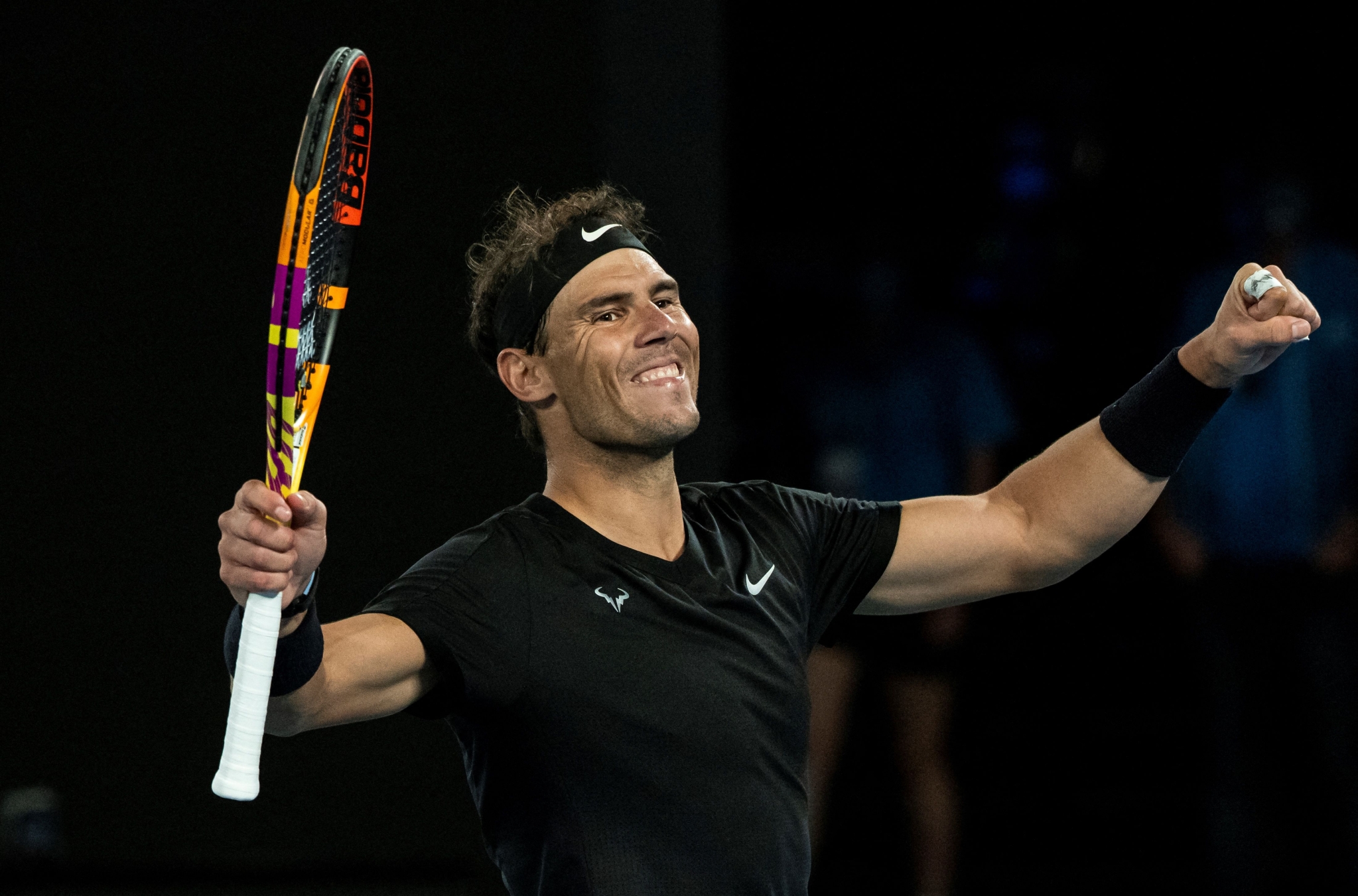 The Spaniard was playing for the first time since August this week after a foot injury curtailed his 2021 season. However, the world number six showed little sign of rustiness in Melbourne, not dropping a set at the ATP 250 event to earn his 89th tour-level crown.

In an entertaining match, Cressy attacked Nadal with his high-flying serve-and-volley game, but the Spaniard returned well throughout and showed a great fight. The 35-year-old saved a set point in the first-set tie-break and rallied from a break-down in the second set, before eventually triumphing after one hour and 44 minutes. This was Cressy's first ATP Tour final. 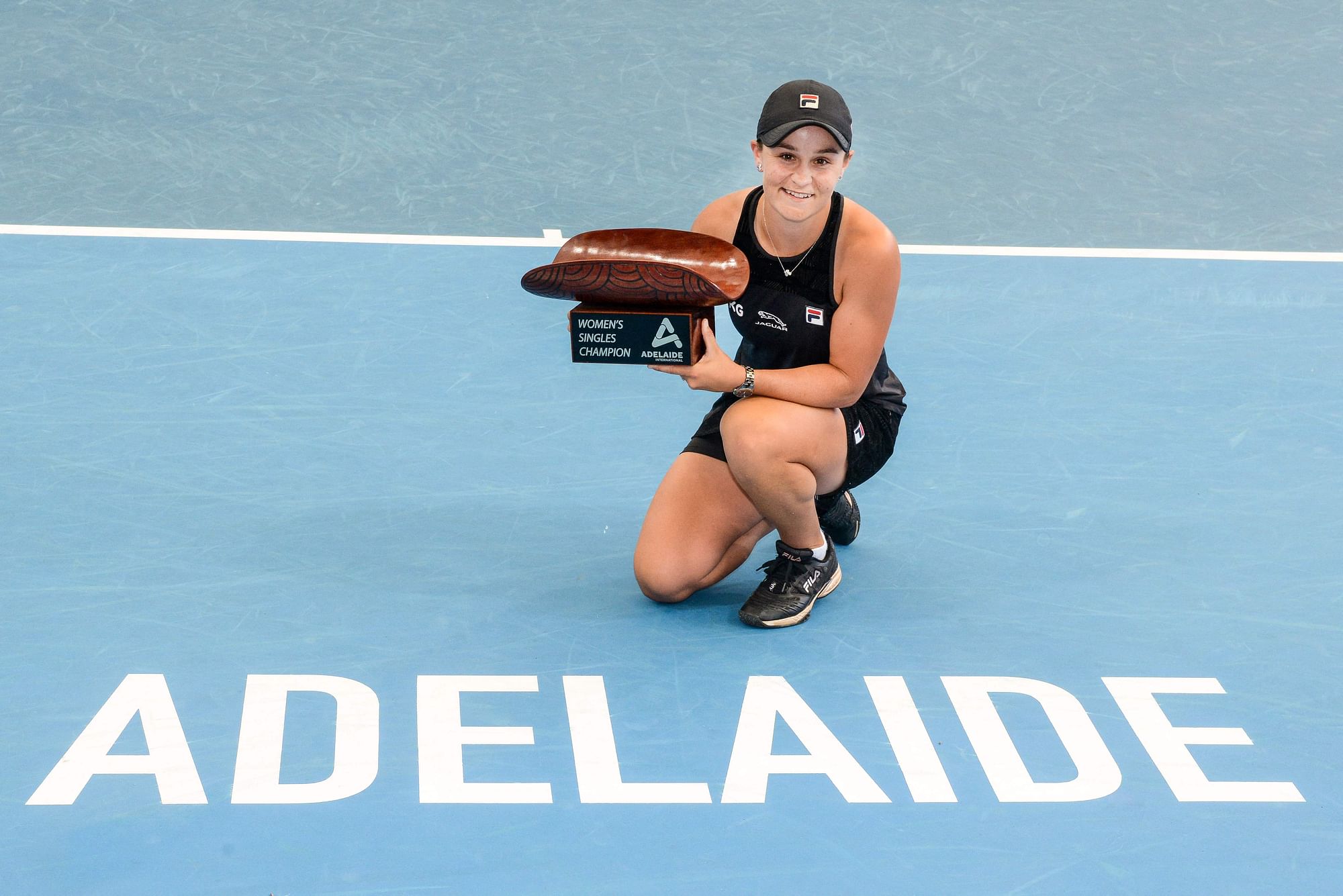