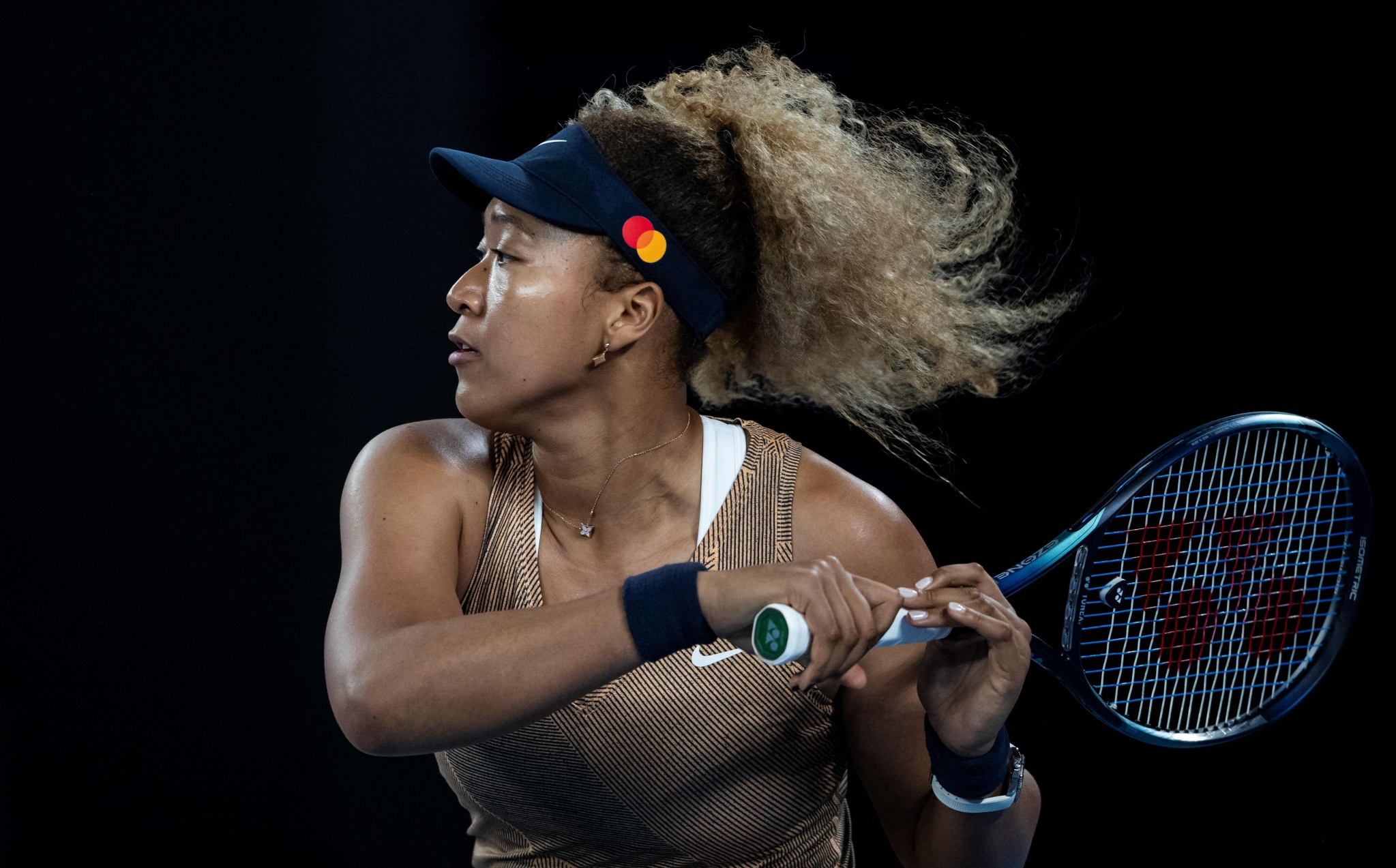 Defending Australian Open champion Naomi Osaka has withdrawn from her semifinal match at a WTA tournament in Melbourne with an abdominal injury, allowing her opponent Veronika Kudermetova to advance to the final on a walkover.

"I had a lot of fun playing here in Melbourne. Unfortunately I have an abdominal injury which I need to rest and prepare for the Australian Open," Osaka said in a statement issued by Tennis Australia.

The Australian Open begins on Jan. 17.

Earlier, American Amanda Anisimova advanced to her first final since 2019 with a 6-2, 6-0 win over Daria Kasatkina in the WTA's Summer Set 2 event on Saturday at Rod Laver Arena.

Anisimova will play either fellow American Ann Li or Aliaksandra Sasnovich of Belarus. They play their semifinal later Saturday.

In other semifinal play at the Summer Set 1 event, also in Melbourne, Simona Halep took on Zheng Qinwen, with the winner to face Kudermetova on Sunday.

The Adelaide and Melbourne tournaments are among six tune-up events being staged in Australia this week ahead of the season-opening major at Melbourne Park. (