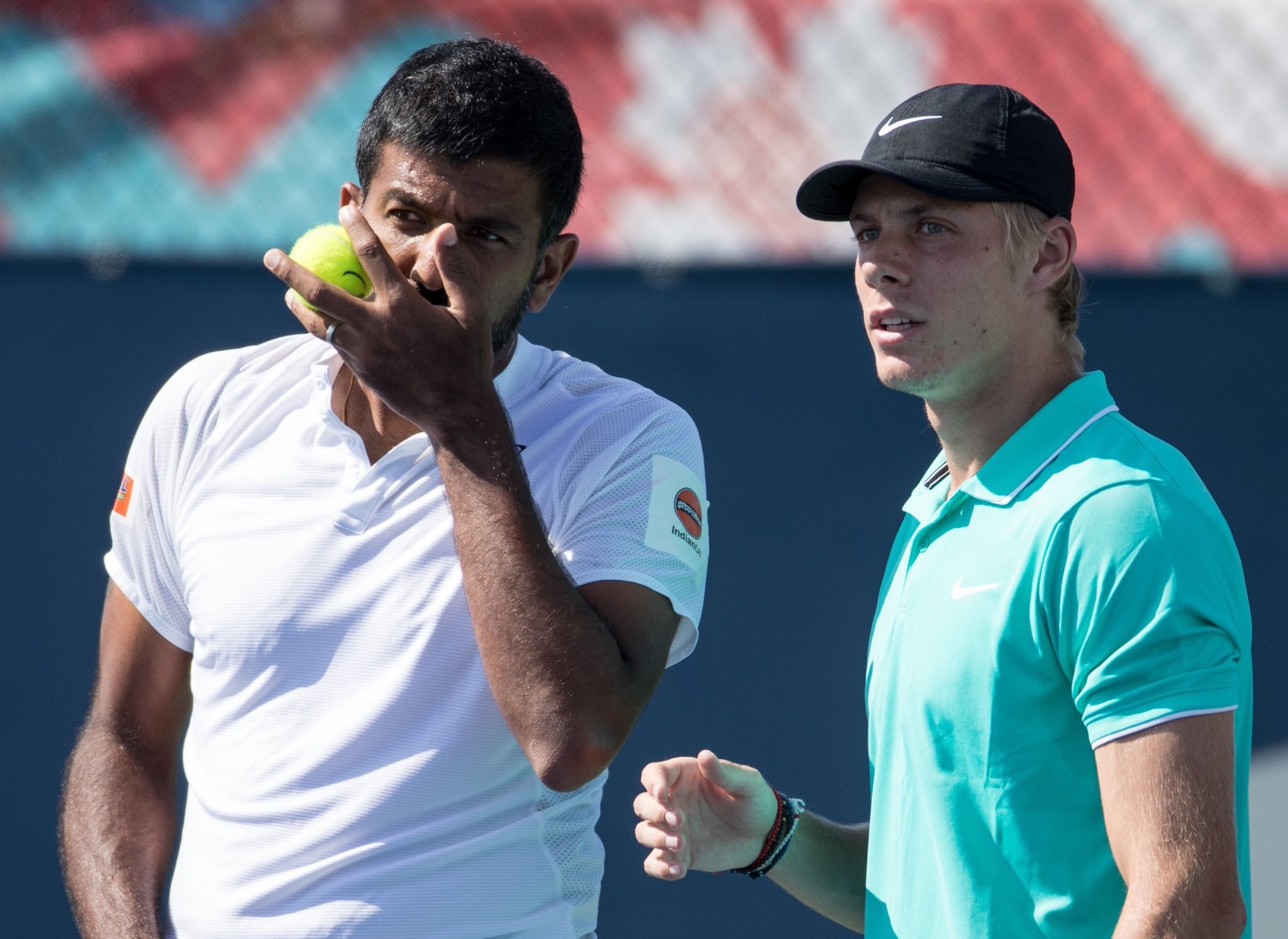 Great Britain's Cameron Norrie continues to break new ground in 2021 as he reached the first ATP Masters 1000 semi-final of his career thanks to a decisive 6-0, 6-2 upset of 11th-seeded Argentine Diego Schwartzman at the BNP Paribas Open on Thursday.

The 26-year-old, who had never gone beyond the first round in two previous appearances in Indian Wells, will replace Daniel Evans as the new British No. 1 on Monday and is set to crack the Top 20 in the ATP Rankings.

The 21st seed produced a dominant performance against Schwartzman as he stepped inside the baseline, pinning the Argentine back to advance after 74 minutes.

In another men's quarter-final, Grigor Dimitrov registered a brilliant comeback, as he backed up his victory over top seed Daniil Medvedev by rallying from a set down to defeat the number 8 seed Hubert Hurkacz in the Californian desert.

Meanwhile, Rohan Bopanna and his Canadian partner Denis Shapovalov suffered defeat in the men's doubles quarterfinals to bow out of the BNP Paribas Open. In a tightly contested match that lasted one hour and six minutes, Bopanna and Shapovalov were handed a 4-6 4-6 defeat by the Russian pairing of Andrey Rublev and Aslan Karatsev late Thursday night.

The unseeded Indo-Canadian duo had defeated the German pair of Jan-Lennard Struff and Olympic gold medallist Alexander Zverev in straight sets in the previous round.