Davis Cup: Australia on the brink of exit despite 2-1 win over Hungary 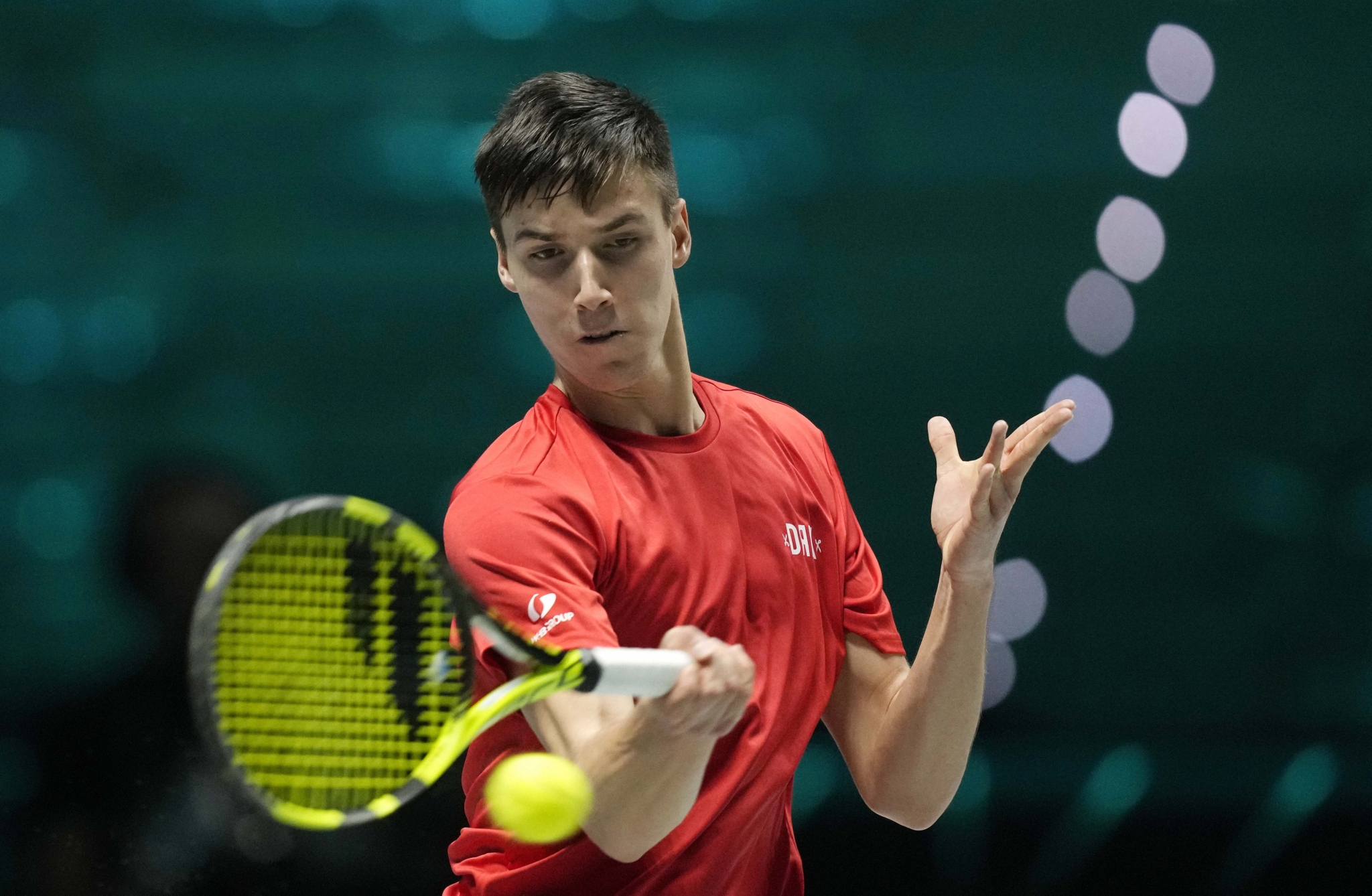 The 28-time Davis Cup champions Australia are facing certain elimination despite a 2-1 victory over Hungary in the Davis Cup Finals in Turin on Saturday. Australia's gutsy number one Alex de Minaur dug deep for over three exhausting hours to prevail 7-5, 2-6, 7-6 (7-2) against his big-hitting Hungarian counterpart Marton Fucsovics.

His win enabled the experienced John Peers and debutant Alex Bolt to then seal the tie in the decisive doubles, as they proved just a little too strong for the returning Piros and Fabian Marozsan, winning 6-3, 6-7 (11-13), 6-3 in just over two hours. But it wasn't enough to earn Australia a spot in the finals.

John Millman lost to Zsombor Piros in the first match on Saturday.

Australia finished their Group D campaign with a 2-4 record, having lost 3-0 to Croatia in its opening match on Thursday. Now, Australia is on the brink of elimination as their record of two rubbers won and four lost won't be enough to earn them a place in the quarterfinals, even as one of the two best group runners-up.

With six group winners and the two best runners-up advancing to the quarterfinals, Australia's Davis Cup captain Lleyton Hewitt was disappointed that his team was on the brink of elimination from the competition but said that they had plenty of positives to take from Saturday's victory over Hungary.

Hewitt accepted they'd be flying home but reckoned he was "extremely proud" of their fighting spirit.

"I guess we had a couple of days to think about it and all our focus was on today and what we could control in our destiny. We did that by getting the win, but it probably won't be enough to get us through. Qualification always looked unlikely but nobody evidently told the never-say-die de Minaur as he pulled off a marathon victory," said Hewitt.

"You leave it all out there for your country, no matter what, and at the end of your match, you've got to be proud of your effort," de Minaur said after earning his first win of the week in the third attempt. "It was a brutal battle."