Australian Open: World no.4 Karolina Pliskova out due to hand injury 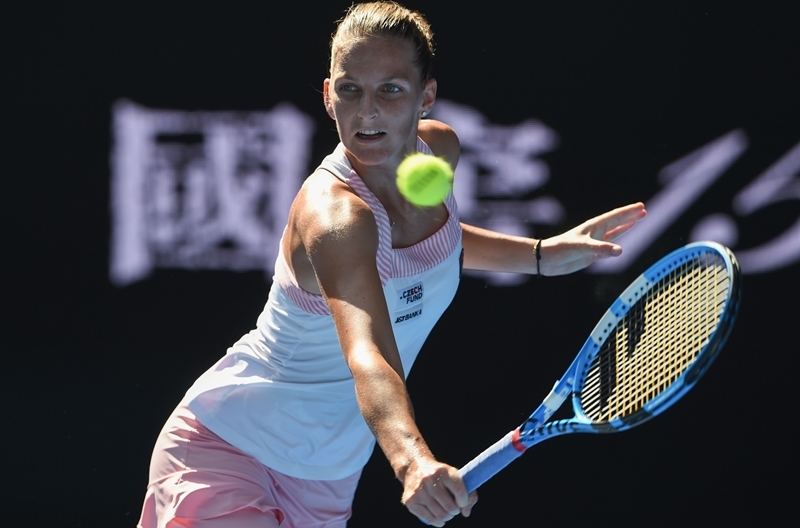 World No. 4 Karolina Pliskova has withdrawn from next month's Australian Open because of a right-hand injury sustained during the training.

"Unfortunately, I hurt my right hand in practice yesterday and I won't be able to play in Adelaide, Sydney, and (the) Australian Open this year," said the 29-year-old Czech Republic player.

Pliskova, a two-time Grand Slam finalist, joined Serena Williams and Bianca Andreescu who are also not playing in the first major of the season.

Known for her powerful serve and forehand, Pliskova reached the semi-finals in Melbourne in 2019, losing to eventual champion Naomi Osaka. She reached the final at Wimbledon this year before a run to the quarter-finals of the U.S. Open. The Australian Open will begin on January 17, 2022.