HomeSports‘Tennis has given me too much, I won't be a ghost after retirement’: Roger Federer

‘Tennis has given me too much, I won't be a ghost after retirement’: Roger Federer

Roger expressed his desire to be associated with the game and to be around people as he loved doing that and needed time to decide in what capacity would he want to return.

London: Tennis legend Roger Federer promised his fans that he will be around the game in some capacity and "won't be a ghost" after his retirement from competitive tennis.

The 20-time Grand Slam champion announced his retirement last week from competitive tennis after the Laver Cup, which will begins on Friday at London's O2. Federer last played a competitive match at Wimbledon where he lost to Hubert Hurkacz in the quarterfinals of last year, and has been dealing with a knee issue.

The star tennis player confessed that he has fallen in love with the game and it is difficult to stay away from it. "I talked about Bjorn Borg. I don't think he returned to Wimbledon for 25 years. I don't think I'll be that guy and I feel tennis has given me too much. I have been around the game for too long. Have fallen in love with too many things," Federer said as quoted by sky sports.

Speaking at a packed press conference at the O2, the 41-year-old explained he had plans to stay involved in tennis in the future, saying "I just wanted to let the fans know I won't be a ghost."

Roger expressed his desire to be associated with the game and to be around people as he loved doing that and needed time to decide in what capacity would he want to return.

"I love seeing people again, and that's kind of what I wanted to let the fans know that you'll see me again. Not just never again. Now what it could be, in what capacity, I don't know. So I still have to think about it a little bit but give myself time," said Federer as quoted by sky sports.

The Swiss legend also explained his thought process before he made the announcement of his retirement. "It was about time that I retired. I think a moment like this doesn't come overnight. It was a process, an emotional one, which at the end I thought we managed well, with the family, the team, my closest friends. It all worked out and here we are now at the Laver Cup. But it was definitely more a highly unusual last few weeks for me," said Federer.

The tennis legend is set to feature in the Laver Cup to play his final match before he calls it quit over his long illustrious career. 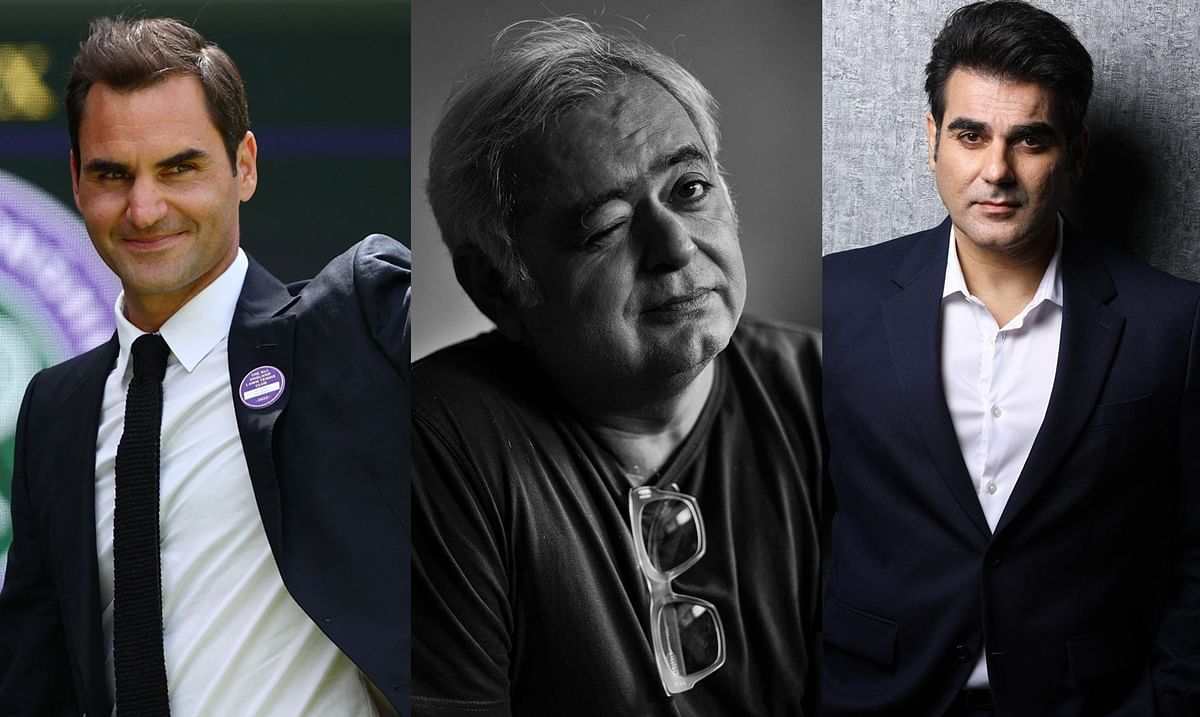