Tennis doubles in Tokyo Olympics: Sania Mirza-Ankita Raina crash out in first round of women's doubles 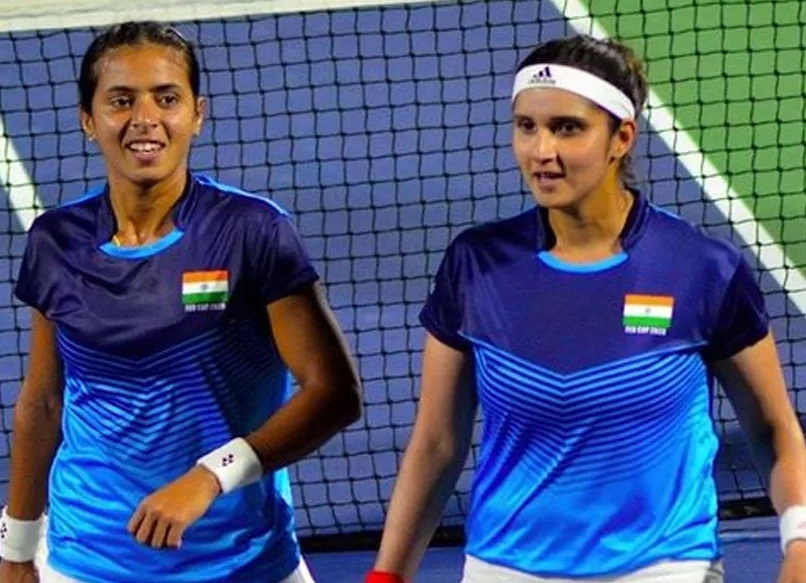 Sania Mirza and debutant Ankita Raina on Sunday were knocked out of the Tokyo Olympics despite dominating a large part of their women's doubles opener against Ukrainian twin sisters Nadiia and Liudmyla Kichenok.

In the second set the Ukrainian team was able to hold the serve for the very first time in the match but not for long as Indians struck back soon. With their back against the wall, the Kichenok duo broke the match serve of the Indian pair and extended the match to the tie-break in the third set.

In the final set, nerves got better of Ankita-Sania as they lost the set 10-8. By playing today's match, Sania represented India for the fourth time in the Olympics, while Ankita Raina made her debut at the showpiece event.