The No. 3 seed edges past the American to reach third round
FPJ Web Desk 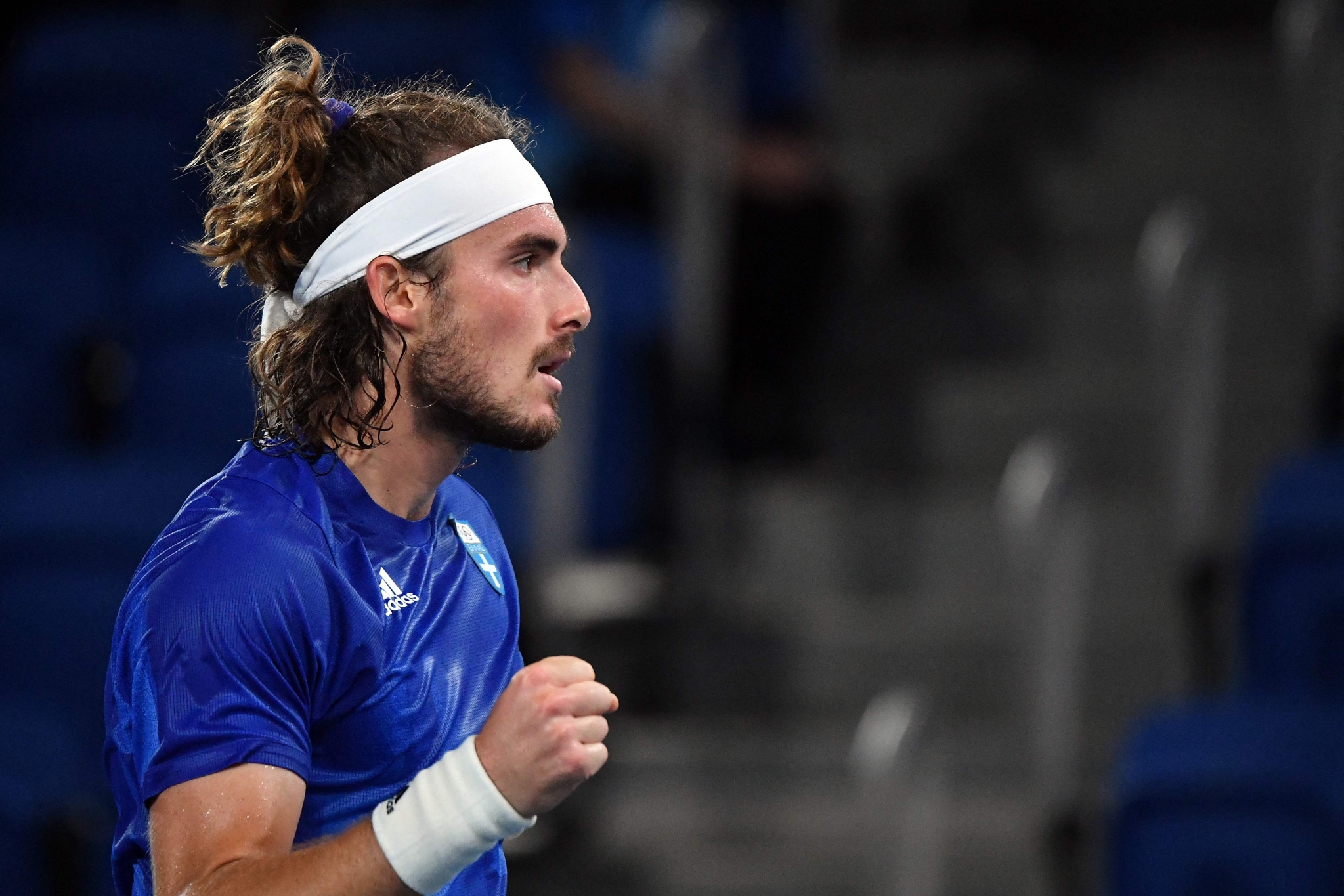 Tokyo, July 27: Stefanos Tsitsipas avenged a shock Wimbledon defeat to Frances Tiafoe at the Tokyo Olympics on Tuesday. The Greek edged past the American to enter third round with a straight-sets victory of 6-3, 6-4.

Seeded third, Tsitsipas took on Tiafoe at the All England Club in his first match since finishing runner-up to Novak Djokovic at Roland Garros. Still reeling from the consequential loss of his first major final despite winning the first two sets, the 22-year-old was noticeably deflated against his American opposition on No. 1 Court last month.

Looking far more clutch on the key points against his American opposition on his Olympic debut, he regained his composure to pull off a decisive 77-minute rematch victory at the Ariake Coliseum on Tuesday. 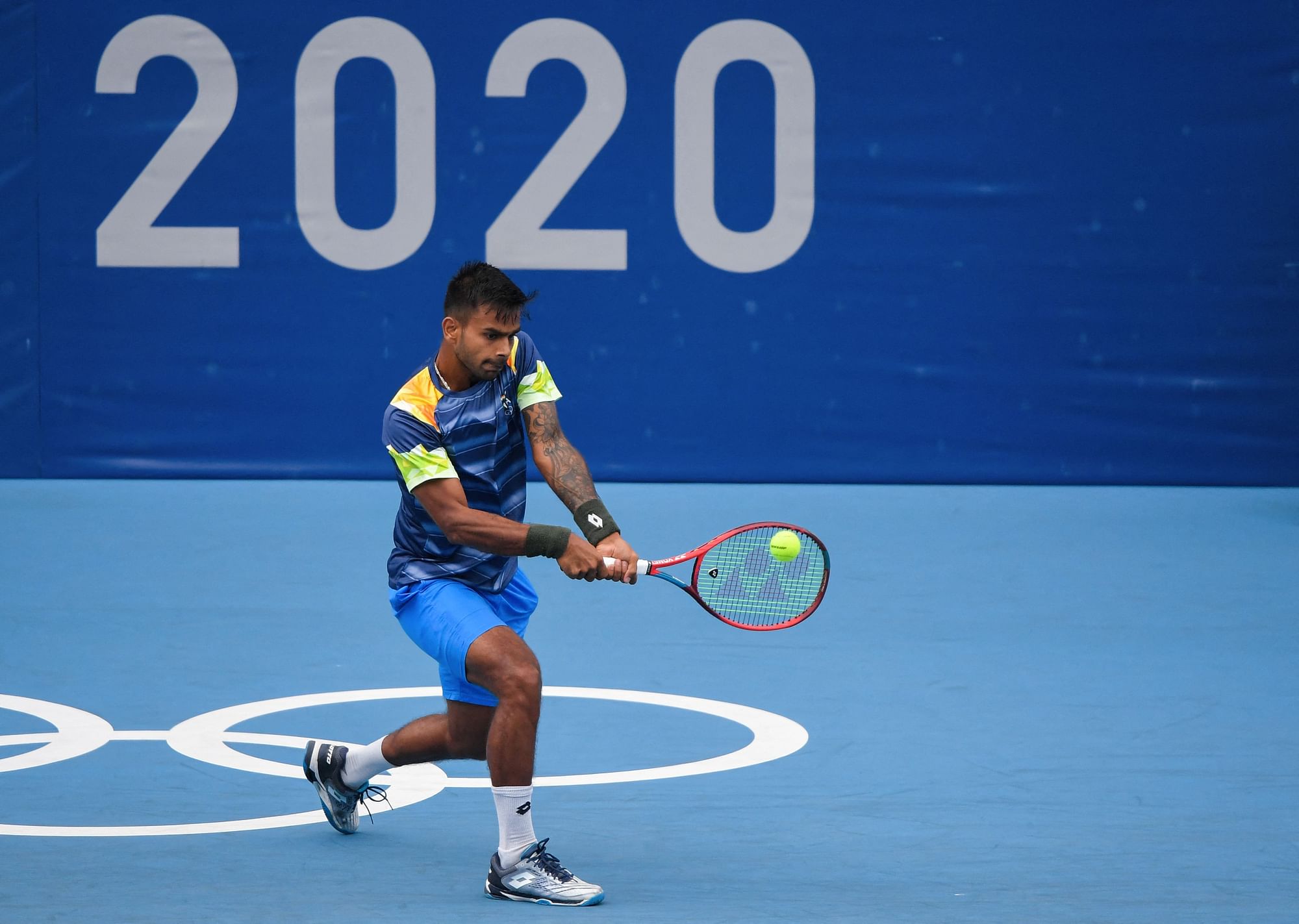