The 15-player squad and three travelling reserves will also make the trip to India ahead of the tournament for the three-match T20I series later this month.

White-ball captain Temba Bavuma will make his return to the national fold after demonstrating a full recovery from a left elbow injury suffered in the T20I series against India in June.

Rassie van der Dussen has been ruled out of the tournament due to a fracture of his left index finger that he sustained during the second Test against England in Manchester. He will require surgery and is expected to take up to at least six weeks to recover.

All 15 players are capped, with 22-year-old Tristan Stubbs receiving his maiden World Cup call-up following an impressive outing in the recent T20I series against England. Other notable selections include Rilee Rossouw and Wayne Parnell, with the selectors naming three travelling reserves in Bjorn Fortuin, Marco Jasen and Andile Phehlukwayo.

All 18 players are available to play in the T20I series against India from September 28 - October 4, while a 15-strong player squad has been named for the proceeding three-match 50-over series.

The squad departs for India on 23 September.

Read Also
Who is Tristan Stubbs? All you need to know about the MI's wicketkeeper-batsman 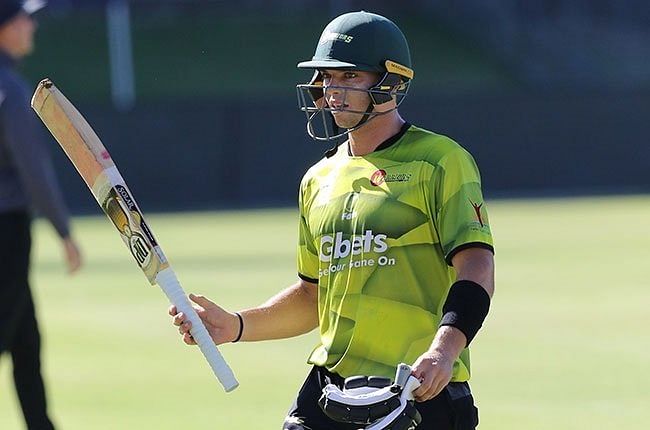