Rain washed out India's second warm-up match against New Zealand in the T20 World Cup at The Gabba on Wednesday.

Match at The Gabba has been called off due to persistent rains. pic.twitter.com/pWSOSNBWz1

Earlier, rain had washed out the practice match between Pakistan and Afghanistan at the same venue and the weather forecast has not improved since then.

India had defeated defending champions Australia by six runs in their first warm-up match at The Gabba on Monday. Fifties from KL Rahul (57) and Suryakumar Yadav (50) helped India post a challenging 186/7 in their 20 overs.

In reply, with Australia needing 16 runs off the last two overs, But Harshal Patel conceded only five runs in a superb 19th over and picked up the wicket of captain Aaron Finch, who top-scored with a 54-ball 76, apart from a brilliant run-out of Tim David by Virat Kohli's direct hit.

Mohammed Shami was then a surprise pick to bowl the final over after having not bowled in the entire match and made his mark by having Pat Cummins caught at long-on, thanks to a phenomenal one-handed catch by Kohli at long-on.

Shami then nailed his last two yorkers right and knocked over Josh Inglis and Kane Richardson to seal a narrow win for India in a final over where four wickets fell, including of Ashton Agar in a run-out. 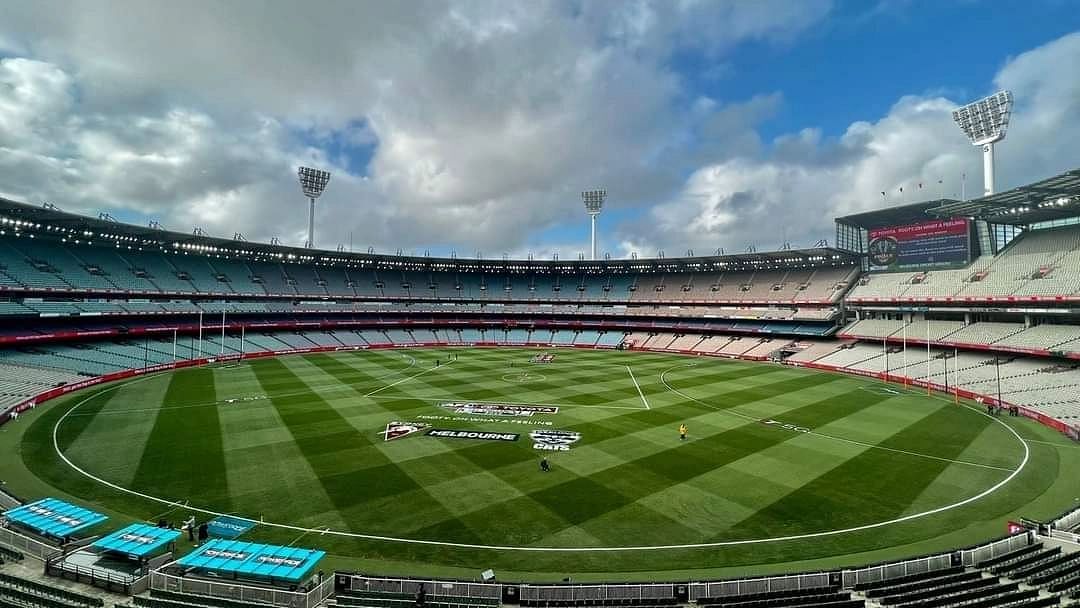