India will face Pakistan in their opening game of the ICC Men's T20 World Cup 2021 at the Dubai International Stadium on October 24.
ANI 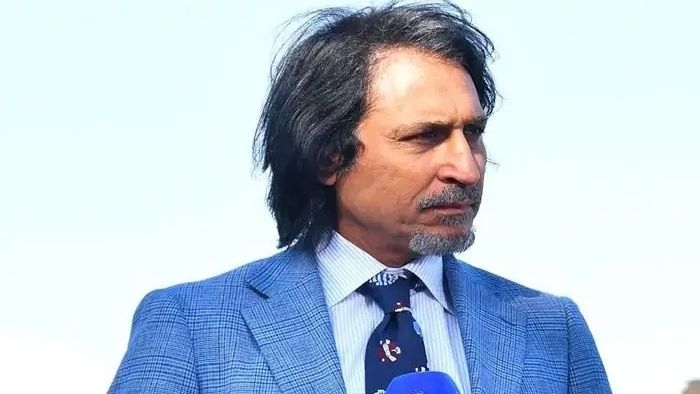 Karachi: Pakistan Cricket Board (PCB) chairman Ramiz Raja has revealed that PCB will get a blank cheque if the Babar Azam-led side beat India in the upcoming T20 World Cup.

India will face Pakistan in their opening game of the ICC Men's T20 World Cup 2021 at the Dubai International Stadium on October 24.

"PCB runs 50 per cent on the funding of ICC. 90 per cent of funding to ICC comes from India. I'm afraid that if India stopped funding ICC, then PCB might collapse because PCB gives zero per cent funding to ICC. I'm determined to make Pakistan cricket strong," Cricket Pakistan quoted Ramiz Raja as saying in a meeting with the Senate Standing Committee on Inter-Provincial Coordination (IPC) "One strong investor told me that a blank cheque is ready for the PCB if Pakistan beats India in the upcoming T20 World Cup," he added.

India, champions in the inaugural edition played in South Africa in 2007 and finalists in 2014, will also have Afghanistan, New Zealand, and two qualifiers from Round 1 to contend with in Group 2.

Meanwhile, Group 1 comprises England, Australia, South Africa, the West Indies, and two qualifiers from Round 1. Gambhir also explained why Group 1 is the actual group of death The ICC Men's T20 World Cup in UAE and Oman will get underway from October 17, with the final to be played in Dubai on November 14.