The tickets of the high- voltage India vs Pakistan match in the ICC T20 World Cup 2021 have been sold out within hours, leaving ardent cricket fans from both the countries, disheartened.

This T20 against arch rivals Pakistan will be team India's campaign opener at the mega event and will be hosted by the Dubai International Stadium on October 24.

Seats in all sections of the stadium, including Premium, Pavilion East, Platinum, General and General East have been marked unavailable on the Platinumlist website, the platform where tickets for the ultimate T20 event are being sold.

As per a report in the UAE's publication, Khaleej Times, thousands of fans hopped on to the website as soon as the sale of tickets went live in-order to witness the iconic rivalry in the stadium. Many fans were put into an online queue with tens of thousands of users ahead of them with the estimated wait time of more than an hour.

Dubai’s G Force Cricket Academy head coach, Gopal Jasapara, too failed to book tickets for the much anticipated clash . “I went to the website immediately after tickets went on sale. I was on the waiting list for a long time and thought I had a chance. But I was wrong,” he told the publication.

The premium range of tickets went on sale on Sunday night as well but were also unavailable by the next morning.

Even Jasapara’s phone has been brimming with messages from fans desperate to find a ticket. “Since I have been involved with local cricket in UAE, a lot of people have sent me messages for India-Pakistan match tickets. But I have no special access. I am just as helpless as them,” he said. 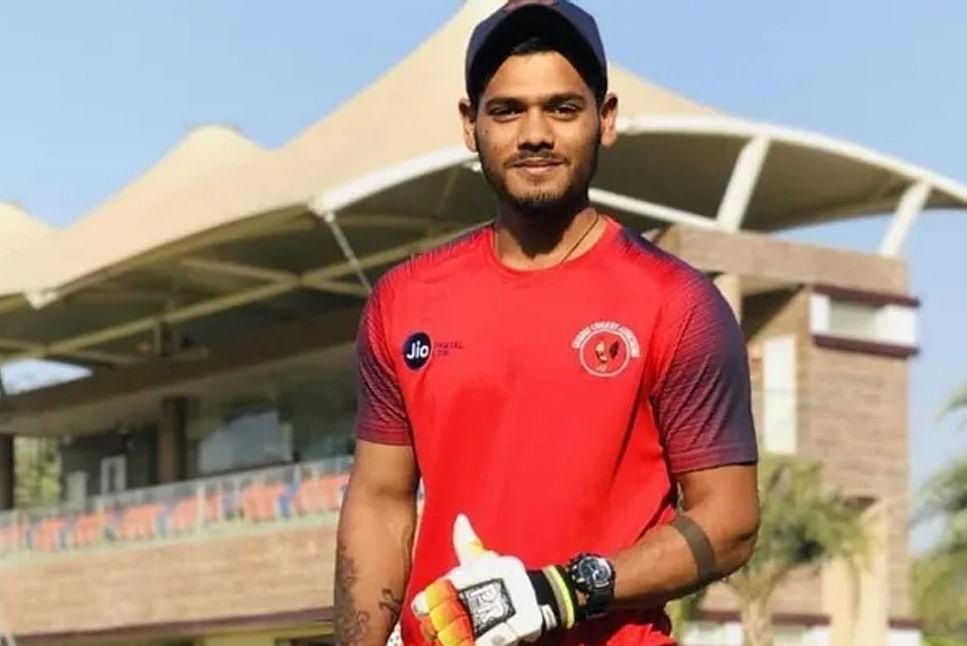 IPL 2021, CSK vs DC: Who is Ripal Patel? All you need to know about Delhi Capital's latest debutant
Advertisement