The duo will also be joined by former Australia all-rounder Shane Watson, who was the player of the tournament in the 2012 edition.
IANS 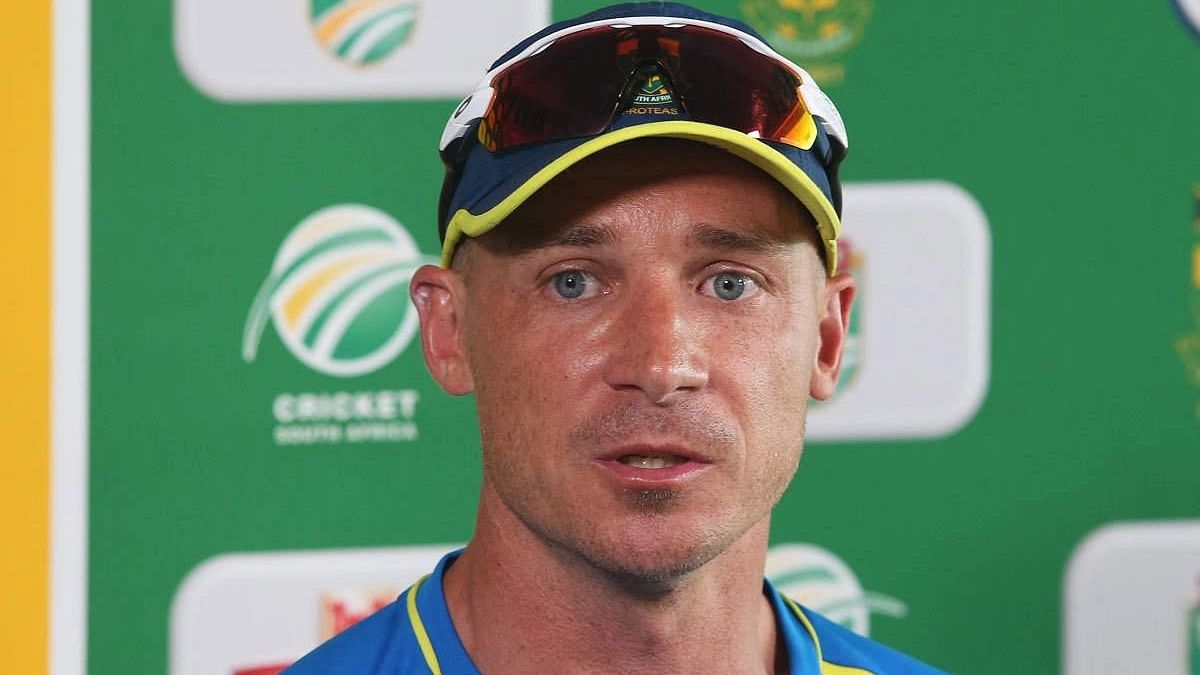 Dubai: Two-time T20 World Cup winning captain Daren Sammy and former South Africa pacer Dale Steyn will be joining the commentary panel for the Men's T20 World Cup in the UAE and Oman. Sammy had lifted the T20 World Cup as the captain for West Indies in 2012 and 2016 editions. The duo will also be joined by former Australia all-rounder Shane Watson, who was the player of the tournament in the 2012 edition.

"Twenty20 cricket provides maximum thrills to fans and it's no wonder that it is considered to be the vehicle for the growth of the game worldwide. Believe me, there are no easy games in this tournament and it has been nothing less than a dream for me to lift the trophy twice for my team. I still back the West Indies to defend their title but I really wish all the teams the very best. It will be a great pleasure being in the commentary box this time," said Sammy in an ICC media release on Friday.

"It's an honour to be part of the commentary team at the ICC Men's T20 World Cup and a pleasure to be watching all the action from close quarters. The game has changed a lot in recent times and there is some really exciting talent out there waiting to make its mark. I am sure there are lots of explosive performances and close finishes in store. I can't really pick a team to win it yet, and that is what makes the tournament all that more exciting - all the unpredictability, along with the anticipation," said Steyn, who retired from all forms of cricket in August this year.

Commenting on the upcoming tournament, Hussain, the former England captain remarked, "This is going to be a massive tournament with the world's top players in action in the fastest evolving format of the international game. Not only do we get to see the leading teams, but we also get a chance to see the emerging teams fancying their chances in the T20 format. I can't wait for the tournament to begin and I'll enjoy working on these mouth-watering contests."

Bishop, the former West Indies pacer, spoke on the development in the format sicne 2016. "It seems unfathomable that five and a half years have passed since the last edition in 2016. In that time, the format has developed, and grown exponentially. The power hitting of modern batters, the mystique and skills of the spinners, the pace and variations of some of the fastest and best fast bowlers in addition to the dynamic athleticism of fielders, promise to make this the most exciting and entertaining edition of the Men's T20 World Cup yet."

The mega event, being held after five years, is scheduled to take place in the UAE and Oman. The tournament begins on Sunday in Muscat with Round 1 matches and finishes with the final in Dubai on November 14. 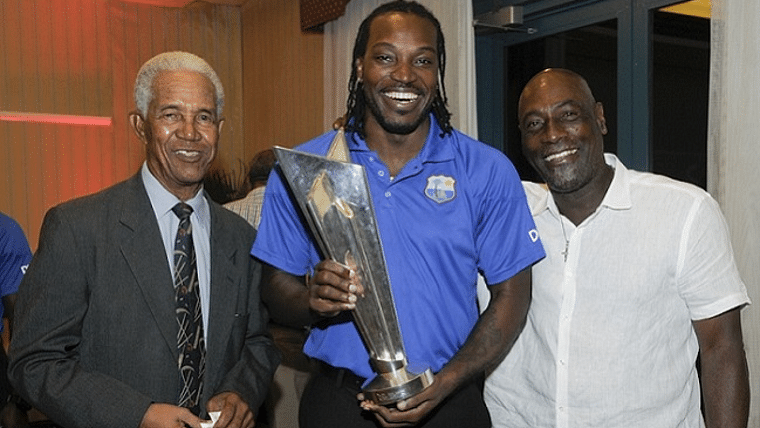