The Afghanistan Cricket Board (ACB) is yet to officially announce Nabi's appointment as skipper, however, the 36-year-old tweeted that he has been picked to lead the team.
PTI 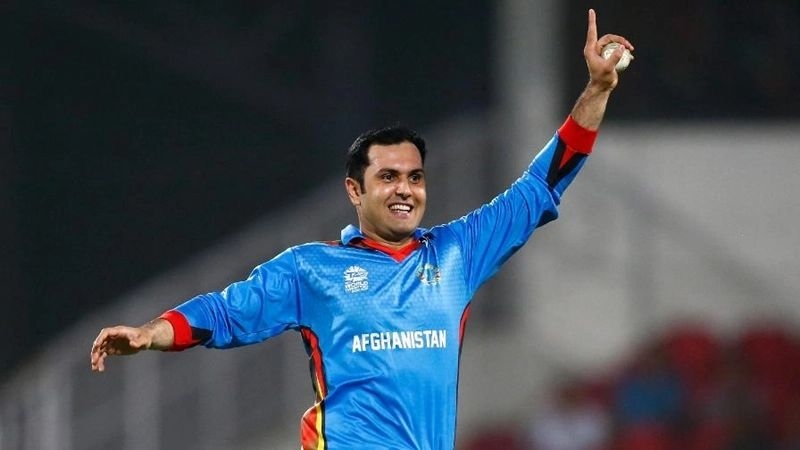 Kabul: Senior all-rounder Mohammad Nabi has been named the Captain of the Afghanistan team for the upcoming T20 World Cup after spinner Rashid Khan stepped down from the role protesting the selection of the national squad without his inputs.

The Afghanistan Cricket Board (ACB) is yet to officially announce Nabi's appointment as skipper, however, the 36-year-old tweeted that he has been picked to lead the team.

"At this critical stage, I admire the decision of ACB for the announcement of leading the National Cricket Team in T20 Format," Nabi tweeted.

"... we will present a great picture of the Nation in the upcoming T20 World Cup," said the seasoned spin-bowling all-rounder who plays for Sunrisers Hyderabad in the Indian Premier League.

Rashid on Thursday had stepped down from the position, saying that his opinion was not sought before finalising the national squad for the T20 World Cup.

The shocking development came immediately after the ACB named him as the captain of the 15-member squad for the mega event.

"As the captain and responsible person for the nation I reserve the right to be part of the selection of the team," the 22-year-old spinner said in a post shared on his twitter handle.

"The selection committee and ACB has not obtained my consent for the team which has been announced by ACB media," said Rashid.

"I am taking the decision of stepping down from the role as the captain of Afghanistan T20 side effective immediately. It's always my proud playing for Afghanistan."

The T20 World Cup is all set to get underway in the UAE and Oman from October 17 to November 14.

The Taliban, soon after forming the interim government, banned women from playing cricket or any others sports, leaving doubts over Afghanistan men's team Test status, as according to ICC rules, all Test playing nations must have a women's team as well.

Cricket Australia (CA) on Thursday all but confirmed that its men's team's season-opening Test against Afghanistan, which was scheduled to start on November 27, will be scrapped due to the Taliban's order. 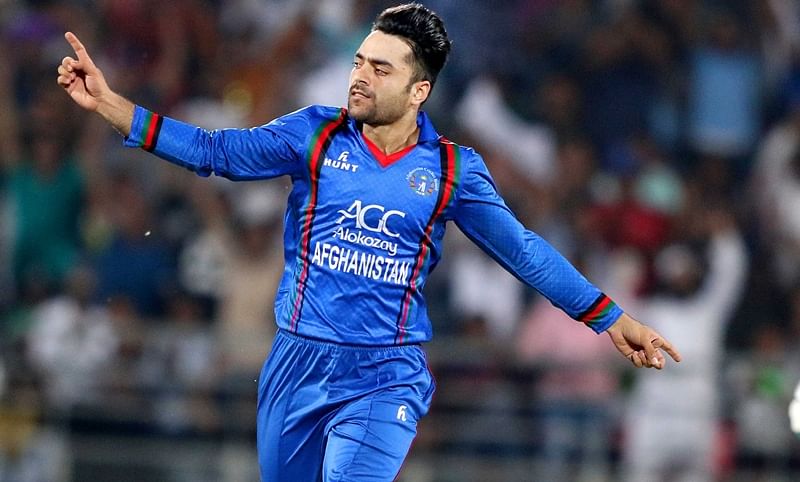