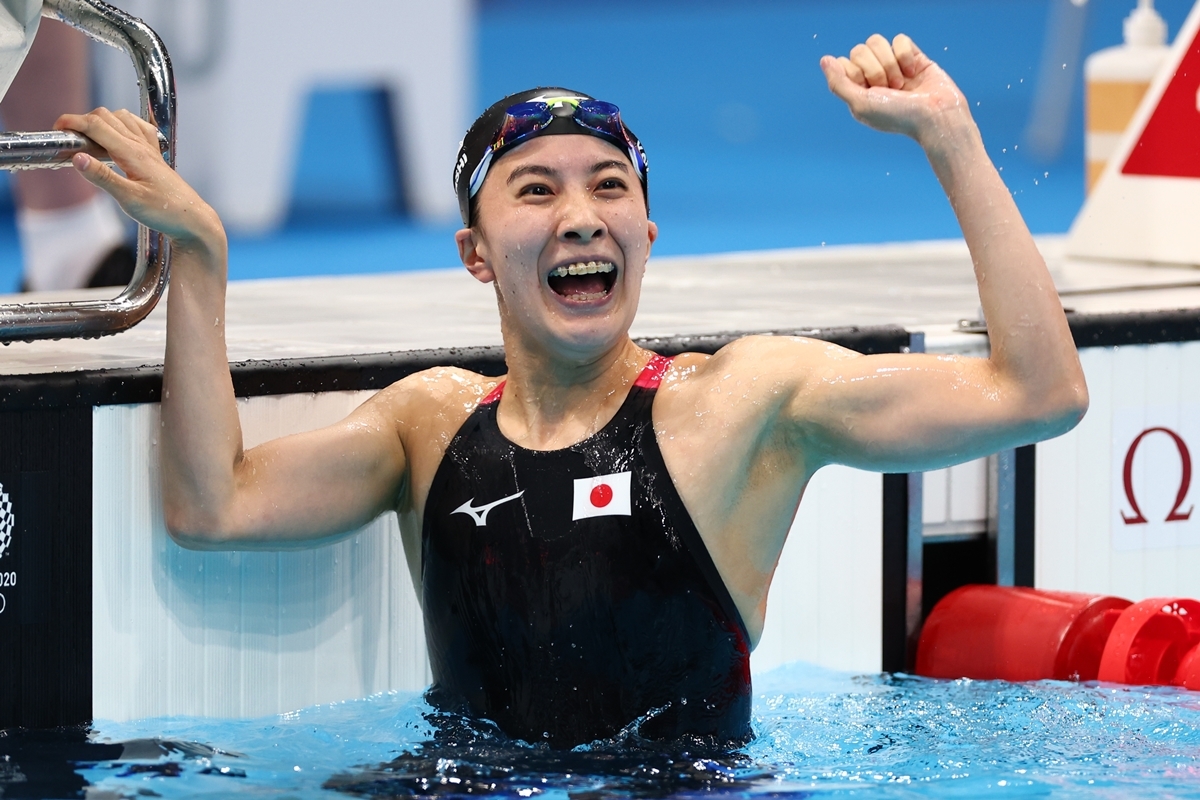 The Tokyo 2020 hosts are off the mark in the Olympic swimming competition, as Ohashi Yui touched home in 4:32.08 to win 400m Individual Medley gold. Ohashi put in a dominant display in the water, leading from the early stages of the race to fend off the challenges of Emma Weyant and Hali Flickinger, both of the USA.

Ohashi, who is the 400m individual relay national record holder, has had to come a number of setbacks in her career, including being diagnosed with anemia in 2015 - a condition that greatly affected her performances in the pool.

Having hit what she described as "rock bottom" after missing out on the Olympics at Rio 2016, the athlete has now reached the pinnacle of her sport, winning a historic Olympic gold at her home Olympic Games.

After the race, Ohashi spoke about her disbelief at winning the gold medal: “It doesn’t feel real. It is like a dream for me," she said. "I couldn’t go to the Rio Olympics, so for the past five years this became a big dream for me. This accomplishment is amazing for me."

She also spoke about the pride she felt about fulfilling her Olympic dream in her home country: "Yes it is very special for me. Spending time in the Olympic Village with all the athletes and volunteers and all the staff supporting me - has helped make it become real.” 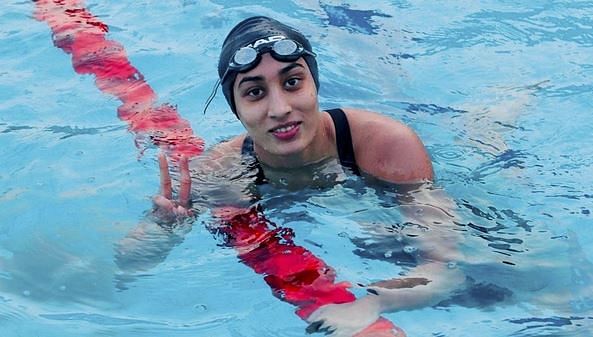