The Undertaker, whose real name is Mark Calaway, had made his WWE debut at Survivor Series on November 22, 1990.
IANS 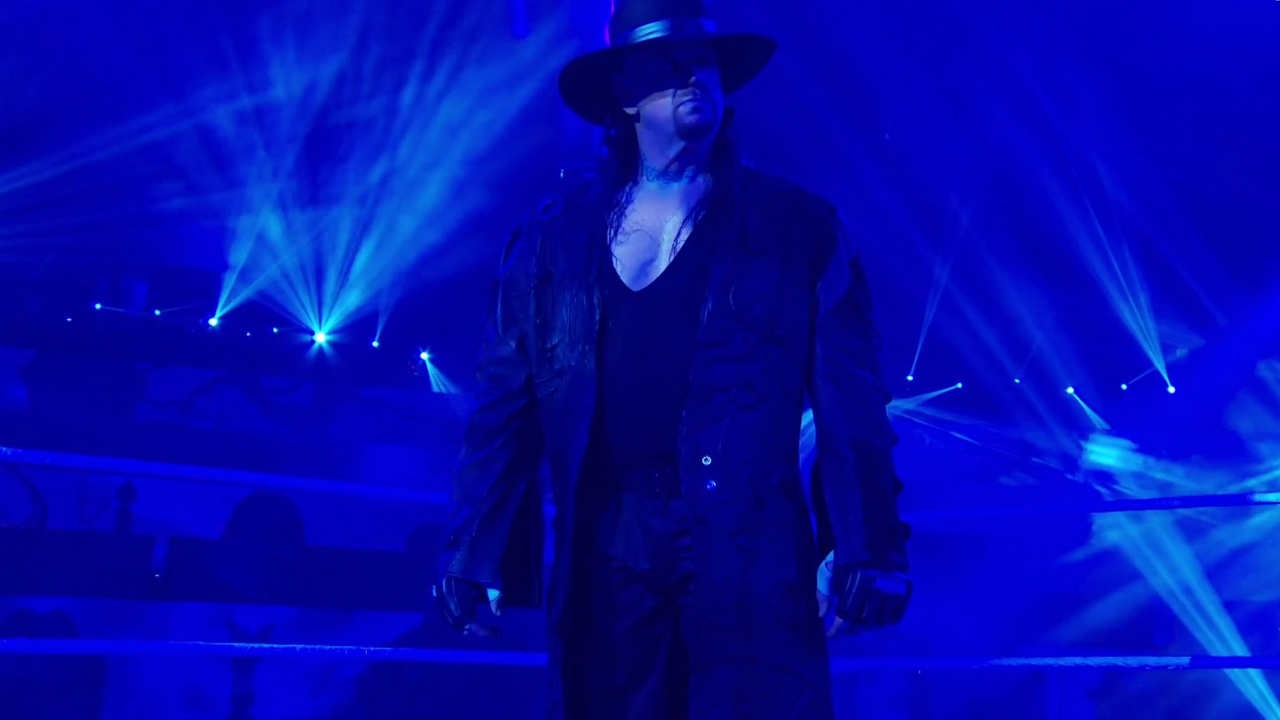 Wrestling legend The Undertaker has laid his stellar career to rest with an emotional farewell at Survivor Series.

The Undertaker, whose real name is Mark Calaway, had made his WWE debut at Survivor Series on November 22, 1990. And exactly 20 year later on Sunday, he walked down to the WWE ring for the final time in his career while remaining in his character.

The 55-year-old`s last match in WWE was at WrestleMania 36 when he and AJ Styles fought in a Boneyard match in April in which `The Deadman` had emerged victorious.

In an interview to IANS last week, The Undertaker had said that he was proud of his career and couldn`t have asked for more in terms of accomplishments and love he received from the fans.

"I have wrestled all over the world. I have wrestled against almost every wrestler of my generation. When I look back at my career, I have experienced so much and was able to do so much that I can easily look back and say that I haven`t missed anything, be it a match against a wrestler or anything," The Undertaker had said.

"After 30 years of career in wrestling, there`s not a whole life that I didn`t get to accomplish. I am very proud of my career. It`s very humbling to know that you have an effect on people and their everyday lives. When you are wrestling, you are into the zone and don`t realise the effect you are having on the lives of people. Sometimes, you give them hope, sometimes you give them the courage to do something during their difficult times," he pointed out.

John Cena took to Twitter to pay tribute to The Undertaker and said: "After three decades of The Undertaker committing wholeheartedly to the WWE, tonight we bear witness to the end of an extraordinary body of work. For all the in ring moments and as a member of the WWE Universer, I say #ThankYouTaker! #SurvivorSeries #Undertaker30."

Dwayne Johnson said he was `honoured` to share the ring with `The Deadman`.

"30 years ago today, he made his iconic #SurvivorSeries debut. Like EVERYONE - I was in awe as a rookie in the WWE when his first words pierced my soul as he walked in the dressing room and said, "Muthafucka" True story. Honored to share the ring with you, my brother," `The Rock` tweeted.

During his stellar career, The Undertaker participated in some of the greatest matches in history against Hall of Famers such as Hulk Hogan, Ric Flair, Triple H, Shawn Michaels and Mick Foley. He had multiple WWE Championship reigns and held an unmatched and astounding undefeated streak at WrestleMania that lasted 21 years.