The Dadar Union number 6 bat, Dafedar played an entertaining knock smashing a 31-ball 62 runs which was studded with seven power-struck hits over the fence and a solitary shot to the boundary ropes. He later picked up two wickets for 32 runs which turned the match in favour of his team.

New Hind, electing to field first had reduced Dadar Union to 51 for 4 wickets by the ninth overs. But, Dafedar, who joined number 5 bat Sangram Bhalekar, who cracked a 42-ball 57 runs with six boundaries and a lone six, put the Dadar Union innings back on track as they stitched together a 95-run partnership which ensured they amassed a challenging total of 180 for 6 wickets from their stipulated 20 overs.

New Hind’s Vishal Varande 4 for 41 runs was the lone bowler to taste success for his team.

Later, Dafedar picked up two crucial wickets to play a perfect supporting role to Aashay Dube who claimed 3 wickets for 21 runs to restrict New Hind to 170 for 8 wickets from their stipulated 20 overs and snatch a thrilling victory.

Dafedar was the obvious choice to win the Player of the Match award. 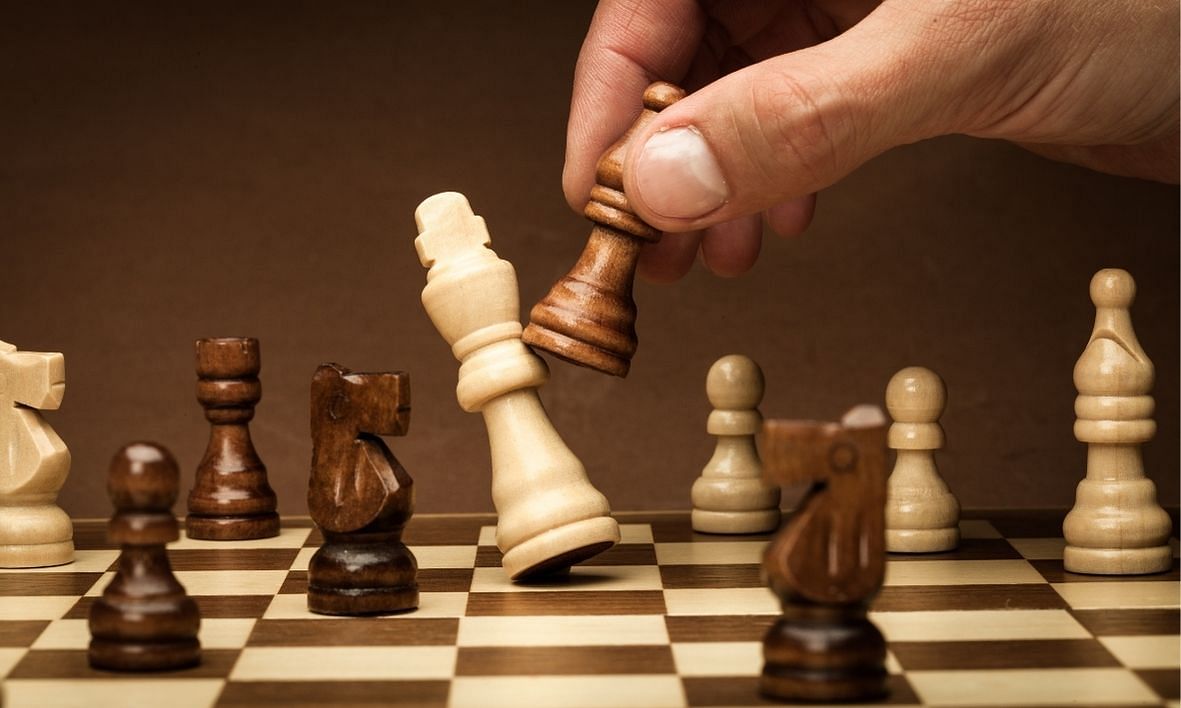