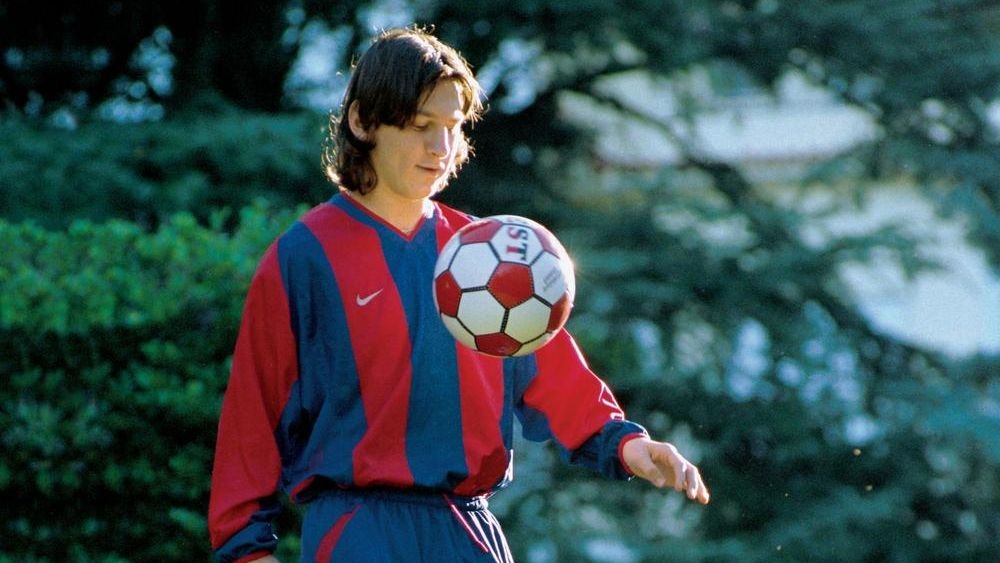 Barcelona, August 6: Lionel Messi's incredible 21 years at Barcelona appears to have come to an end.

Here are some of its most important dates

Dec. 14, 2000 - After his start at Newell's Old Boys as a child phenom, Messi crosses the Atlantic to try out for a spot at Barcelona's La Masia youth academy. Club official Charly Rexach writes and signs his first contract with Barcelona on a napkin after sharing a beer with an intermediary representing Messi.

Nov. 16, 2003 - Frank Rijkaard gives Messi his debut at age 16 in a friendly against a Porto side coached by Jose Mourinho.

May 17, 2006 - Messi wins first Champions League title even tough he misses the final against Arsenal due to injury. During the 2005-06 season he has earned a spot in Barcelona's attack alongside Ronaldinho and Samuel Eto'o.

May 27, 2009 - Messi wins his second Champions League after scoring to beat Manchested United 2-0 in the final. With the departure of Ronaldinho and the hiring of Pep Guardiola as coach, Messi has become the undisputed start of Barcelona. He has joined forces with Andrés Iniesta and Xavi Hernández to drive Barcelona to a rare treble of European Cup, Spanish league and Copa del Rey titles.

May 28, 2011 - Messi wins his third Champions League to complete a season double with his fifth Spanish league titles. He scores from outside the area to take the winning goal in a 3-1 victory over Manchester United in the European final.

March 20, 2012 - Messi becomes Barcelona's all-time leading scorer at age 24 after surpassing Cesar Rodriguez's 232 goals. He will go on to score 672 goals for Barcelona.

June 6, 2015 - Messi wins the Champions League for a fourth and final time after Barcelona beats Juventus 3-1 in the final.

July 6, 2016 - Messi and father Jorge Messi are found guilty of defrauding Spain's Tax Office of 4.1 million euros (then $4.6 million) in undisclosed revenue from image rights. Messi and his father, who serves as his agent, are sentenced to 21 months in prison, but the sentence is waived by a judge because they are first-time offenders.

Feb. 5, 2020 - Messi lashes out at Barcelona sports director Eric Abidal for his questioning of the team's effort with it struggling following the firing coach Ernesto Valverde.

Aug. 25, 2020 - Messi sends Barcelona board a fax saying he wants to leave following the club's first season without a title in over a decade. His request is denied and he later says that he will play out the final year on his contract before deciding his future.

April 17, 2021 - Messi scores twice to lead Barcelona to a 4-0 win over Athletic Bilbao in the final of the Copa del Rey. Messi's seventh domestic cup takes his club record to 35 titles for Barcelona.

August 5, 2021 - Despite FC Barcelona and Lionel Messi having reached an agreement and the clear intention of both parties to sign a new contract today, this cannot happen because of Spanish LaLiga regulations on player registration. As a result of this situation, Messi shall not be staying on at FC Barcelona. Both parties deeply regret that the wishes of the player and the club will ultimately not be fulfilled.