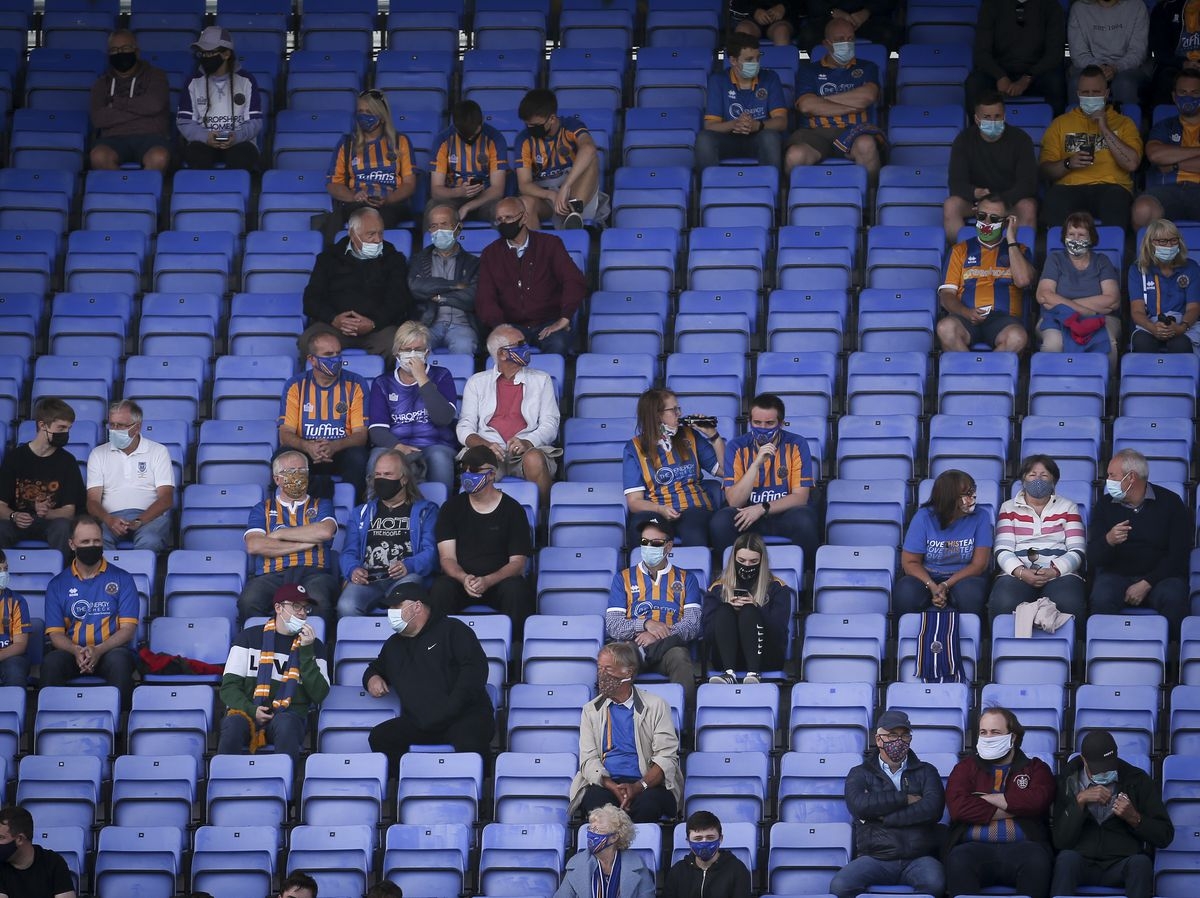 The match between Chelsea and Liverpool on January 2, 2022 will be the first to allow fans to stand during the match | Photo: Twitter

Standing at Premier League matches in England, banned following the country's worst-ever tragedy, is to be allowed for the first time in nearly 30 years, it was announced.

The match between Chelsea and Liverpool on January 2 will be the first to allow fans to stand during the match. Standing on the main terraces of matches in Britain was a key feature of the games until 97 Liverpool fans were crushed to death at the Hillsborough Stadium in 1989.

Since then, top-flight clubs have been ordered to introduce all-seater stadiums.

Manchester United, Manchester City, Tottenham and Chelsea and Championship side Cardiff have, like Chelsea, also had their applications to be part of a safe standing trial approved. 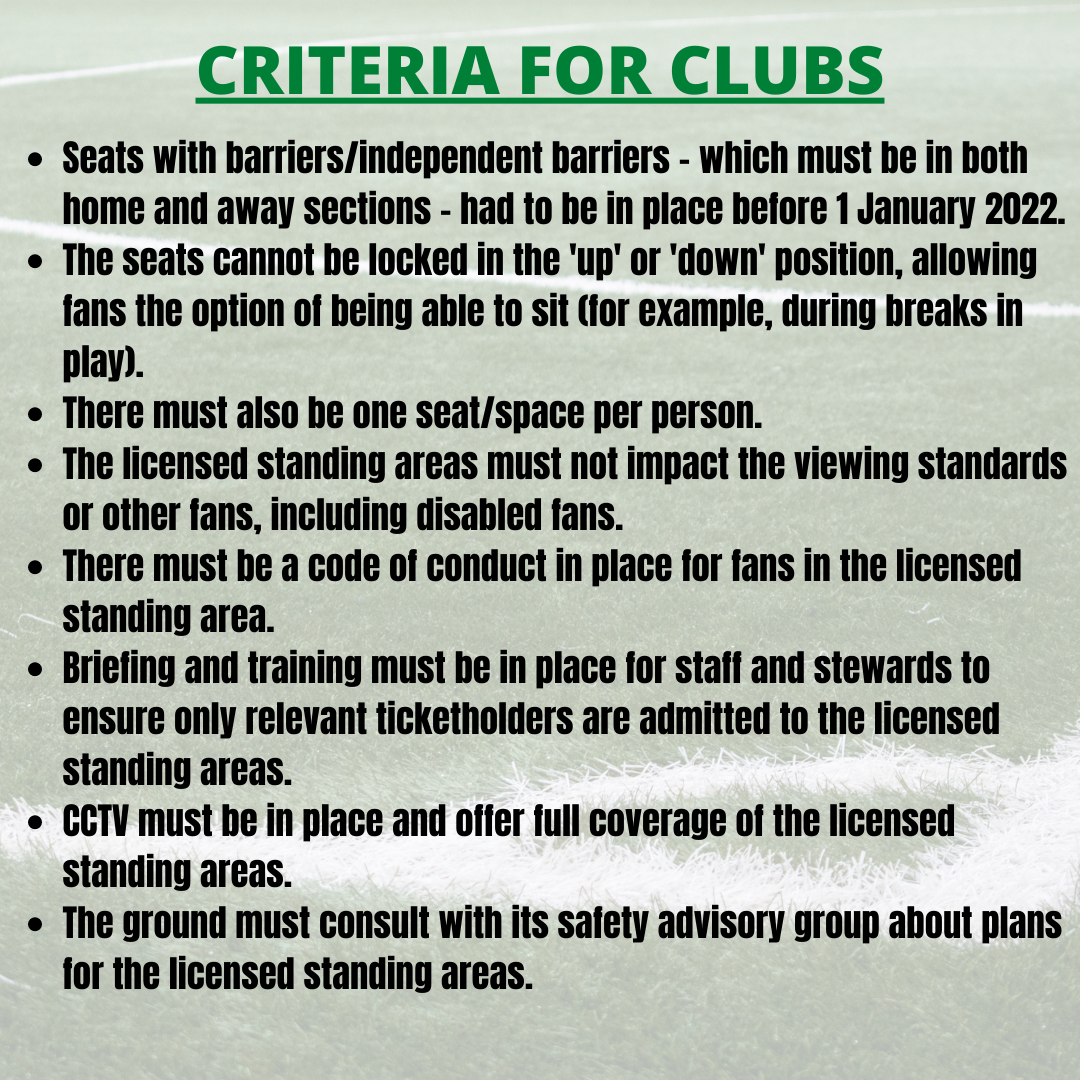 In a statement on Monday night, Chelsea FC said its application to be an early adopter of licensed safe standing from January 1, 2022 has been approved by the Sports Grounds Safety Authority (SGSA) and the Government Sports Minister, Xinhua reports.

"This is a historic change of policy to allow standing in top-flight football grounds in England and Wales for the first time in nearly 30 years," read a statement released by the club.

"The introduction of licensed standing areas is based on evidence of a safety risk for fans who persistently stand in seated areas. In addition, many fans want the choice to stand and, with the advent of new engineering solutions, research has shown this can be managed safely."

"We are very pleased that we have been approved to operate licensed safe standing areas and that our club will be an early adopter of this historic change in policy," said Chelsea CEO Guy Laurence. "The research and evidence shows that standing can be managed safely, and we look forward to our supporters enjoying this enhanced experience at the earliest opportunity in the new year."

Sports Minister Nigel Huddleston said fans deserve different options on how they can enjoy a live match and "I will be watching the progress of these trials with interest."

Early adopters of standing will be evaluated from January through independent research. The findings, anticipated in the second half of the 2021/22 season, will inform subsequent SGSA advice to the Department for Digital, Culture, Media and Sport (DCMS) about the potential wider rollout of licensed standing from the start of the 2022/23 season.