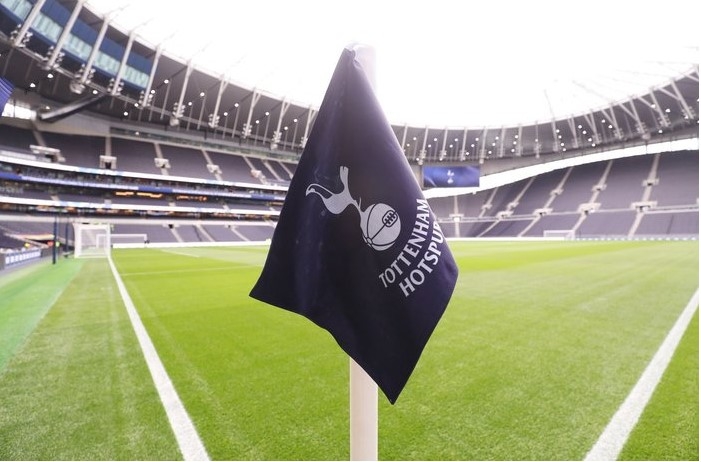 Tottenham Hotspur FC have been hit by a Covid-19 outbreak in their camp ahead of Thursday's Europa Conference League match against Rennes.

Up to six Spurs first-team players and two members of backroom staff are believed to have tested positive for Covid.

This is a big blow to head coach Antonio Conte with so many crucial fixtures coming up. After playing Rennes in midweek, the north London team will travel to Brighton followed by Leicester, before hosting Liverpool and then West Ham in the Carabao Cup quarterfinal in two weeks' time.

Anyone returning a positive test must self-isolate for 10 days under government guidelines, most likely ruling those who have tested positive out of Spurs' next three matches. That is unless they test negative after a further round of testing.

Last time when Spurs players were on the field they produced a strong performance to beat Norwich City 3-0 as they remain unbeaten under Conte in the league.