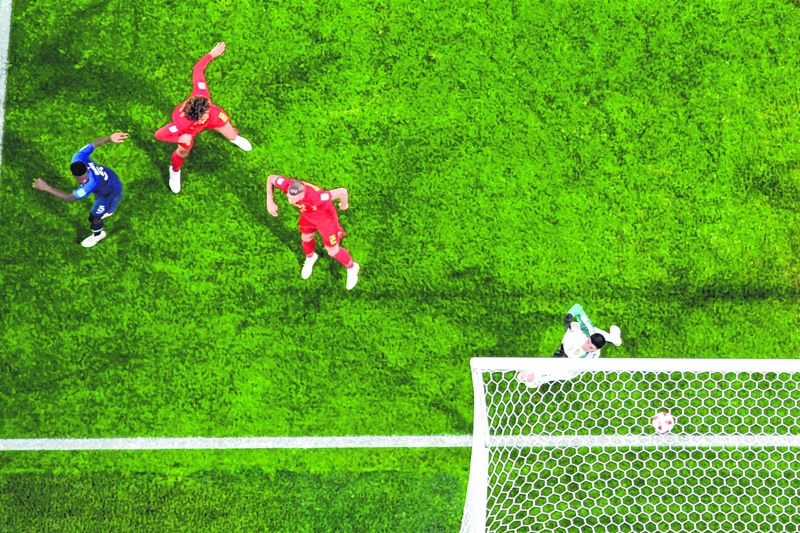 Debutants Bandra Packers did well to hold KSA to a goalless draw and they prevailed 5-4 in the tie-breaker to book their place in the Saturday’s final.  Savio Rodrigues, Maxie D’Souza, Coswil Cardoz, Clarie Remedious and Robert Kunwel were on target for the Bandra side, while only Feroz Ali, Glen Moraes, Philip D’Souza and Ryan D’Souza managed to score for the home team.

Earlier, defending champions Maharaja crashed out going down to Central Railway 4-6 via the tie-breaker. Central Railway who trailed 0-1 scored the equaliser through Kasif Jamal in the fifth minute of the second half after Maharaja had taken the lead through Yusuf Ansari’s strike in the 15th minute.