Verma, a right-arm medium pacer, was 40.

The news of his demise was confirmed by his former Mumbai teammate Bhavin Thakkar.

Though he played only seven first-class matches, Verma was a key member of Mumbai's Ranji Trophy winning squad in 2006-07.

Verma, who made his first-class debut in the 2002/03 season, played his last game against Punjab at the Brabourne stadium in 2008.

In the seven games, he managed to pick 23 wickets, with a lone five-wicket haul and best bowling figures of 5/97.

He also played eleven 'List-A' matches from which he bagged 20 wickets. 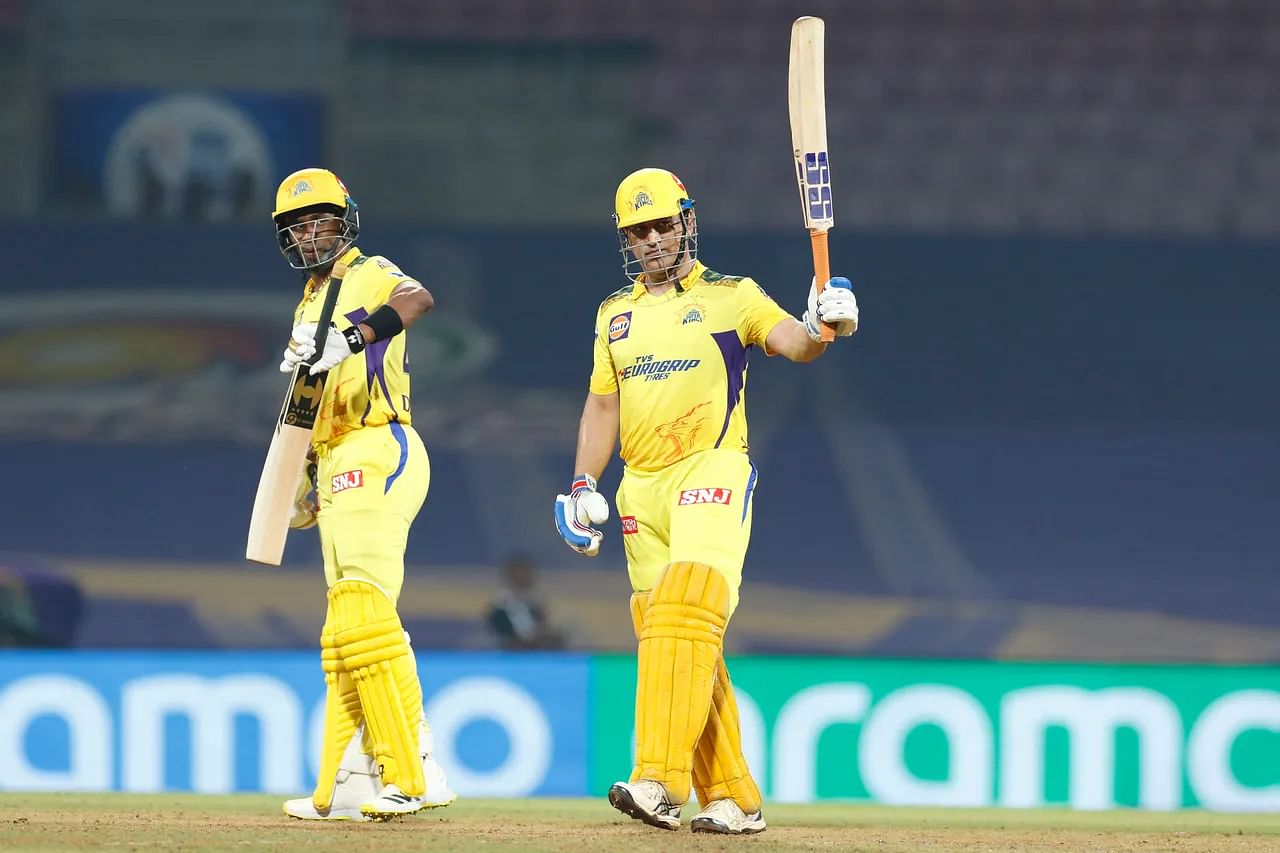