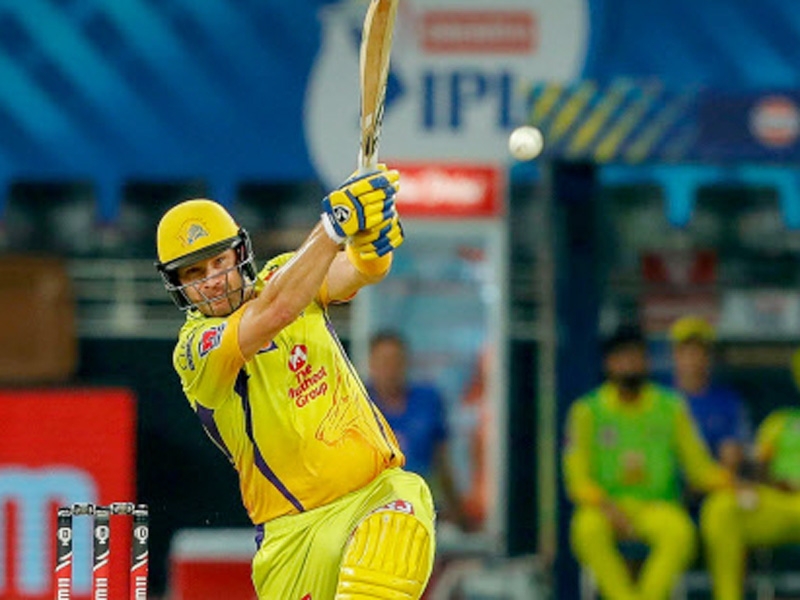 The 39-year-old retired from international cricket in 2016 and bid adieu to the Australian Big Bash league last year.

"It all started as a dream as a young kid saying to my Mum, as I watched a Test match, that I want to play for Australia. Now as I officially announce my retirement from all cricket I feel crazily lucky to live my dream," Watson said in a video posted on his Twitter handle.

"This closing chapter is going to be so hard to top, but I am going to try. I truly am forever grateful to have lived this amazing dream. Now onto the next exciting one...," Watson said.