The 35-year old was forced to return home from South Africa after the third ODI due to a family emergency. However, BCB was hopeful that the cricketer would be available for the series-concluding second Test against South Africa.

Shakib is understood to be flying over to the USA on Friday.

"He (Shakib) is not available for the second Test against South Africa. He informed us that he will be going to the USA as he needs to set up his family there," Minhajul Abedin told Cricbuzz.

Earlier, Bangladesh ODI skipper Tamim Iqbal had praised Shakib for staying on with the team despite having a family emergency, after the historic ODI series win versus South Africa.

"It takes a very big heart to endure what Shakib is going through. Not many people could have done it. There would be nothing wrong to want to be with one's family in such a situation," said Tamim.

"For me, his performance wasn't important. But the dedication that he showed was the most important thing. Four or five members of his family are in the hospital. He is still playing and smiling with the team. It takes a big heart," he added. 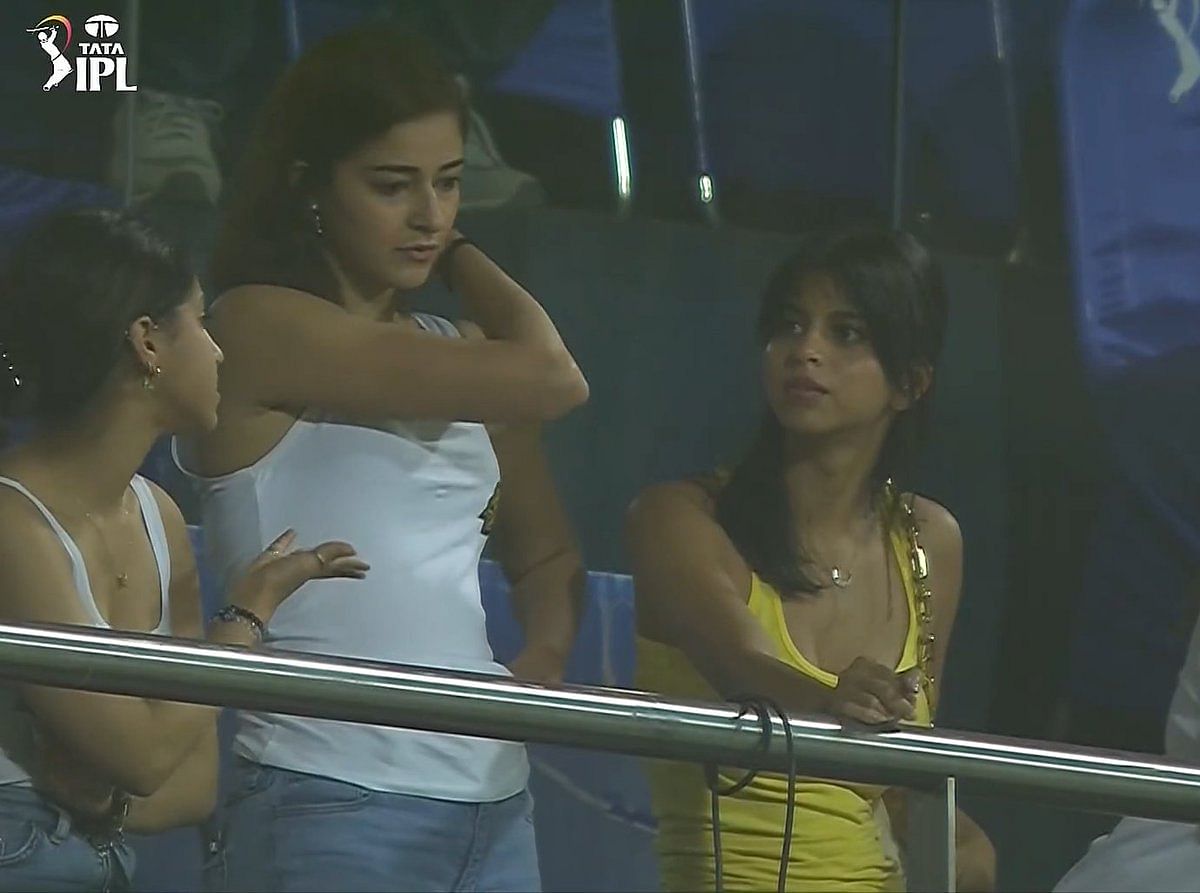