Diop was the hero when Senegal shocked defending champion France 1-0 in the opening game of the 2002 World Cup in Japan and South Korea.
PTI 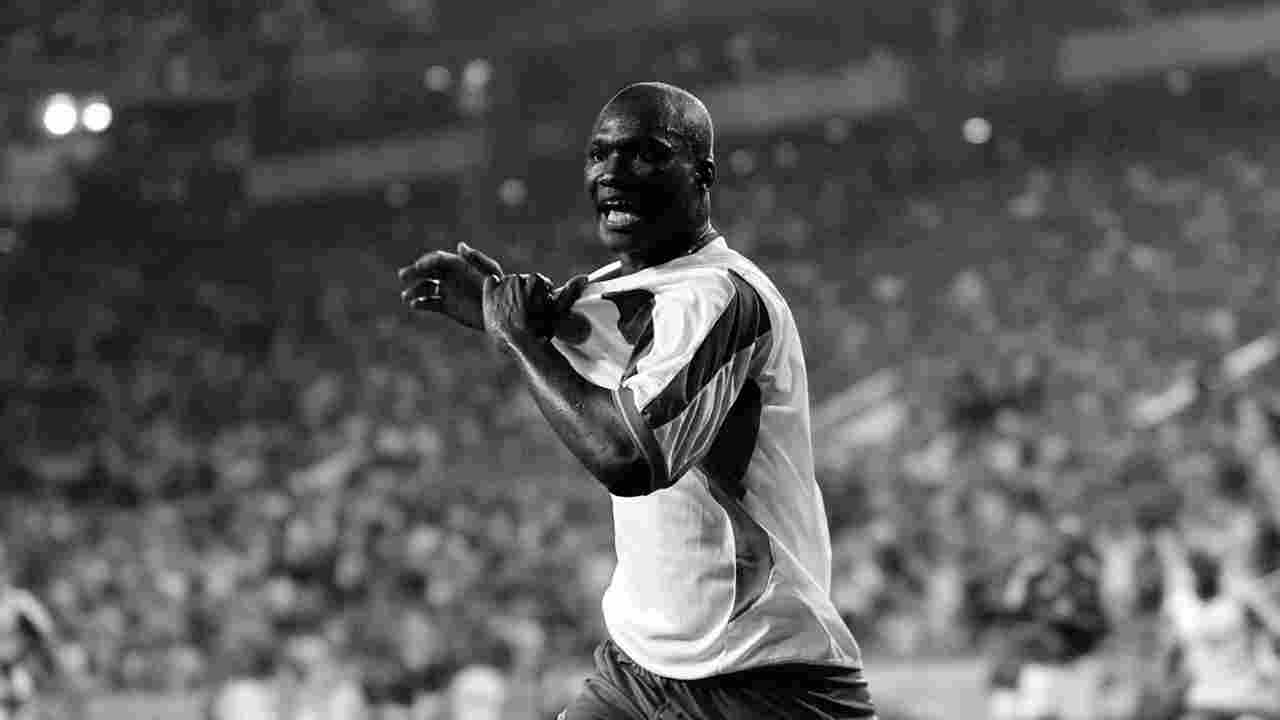 Papa Bouba Diop, the tall Senegal midfielder who scored the goal that delivered one of the greatest upsets in World Cup history, has died. He was 42.

"FIFA is saddened to learn of the passing of Senegal legend Papa Bouba Diop," the sport's governing body said Sunday.

Diop was the hero when Senegal shocked defending champion France 1-0 in the opening game of the 2002 World Cup in Japan and South Korea.

It was Senegal's World Cup debut and the win sent the West Africans on a run to the quarterfinals to match the best performance at the tournament by an African team.

Diop was first called up to play for his country at the age of 21 and made more than 60 appearances for Senegal from 2001-08. He played club soccer in Switzerland, France and Greece and for four teams in England: Fulham, Portsmouth, West Ham and Birmingham.

Diop was 6-foot-5 (1.96 meters) and nicknamed "Wardrobe" because of his commanding presence. He was loved in Senegal because of that goal against the French, the former colonizers of Senegal, but also for his likeable personality off the field along with his skill on it.

The 2002 Senegal team is still loved at home and Liverpool's Senegalese forward Sadio Mane wrote of Diop on his official Twitter page: "It was with a broken heart that we learned of your departure. Know that you will remain in our hearts forever, even if you left without saying goodbye to us."