Both teams created several chances in the first half, which were wasted. The only real chance of the half fell India's way, but the Blue Colts failed to make it count.

India defeated Bangladesh 2-1 in the SAFF U-17 Championship semifinal here on Monday to book their spot in the summit clash.

Striker Thanglalsoun Gangte ( 51st, 59th) netted a second-half brace to win the match for India. Bangladesh pulled one back through a Mirajul Islam penalty in the 62nd minute.

Both teams created several chances in the first half, which were wasted. The only real chance of the half fell India's way, but the Blue Colts failed to make it count.

In the 16th minute, Korou Singh sent in a cross from the right for Gangte who managed to shoulder his marker in the box. But even with rival goalkeeper Sohanur Rahaman caught in between, he failed to direct his header into the net.

India came out after the change of ends with all the impetus, and soon took the lead.

The Blue Colts surged into the lead five minutes after the resumption as striker Gangte, who was lurking around the opposition box, received it just outside the area, and even as the jungle of legs tried to close him down, the striker delectably finished it to the right of the goalkeeper.

The lead was doubled seven minutes later off a brilliant counter-attack. The Indian defenders thwarted a rival attack inside the box, and the counter-attack down the right caught Bangladesh unaware. Eventually, Vanlalpeka Guite sent it into the box and Gangte made no mistake to tap it in.

However, Bangladesh pulled one back just a few minutes later, after they were awarded a penalty for a soft foul. Striker Mirajul stepped up to the spot and sent Indian keeper Sahil the wrong way, scoring his side's only goal of the match. 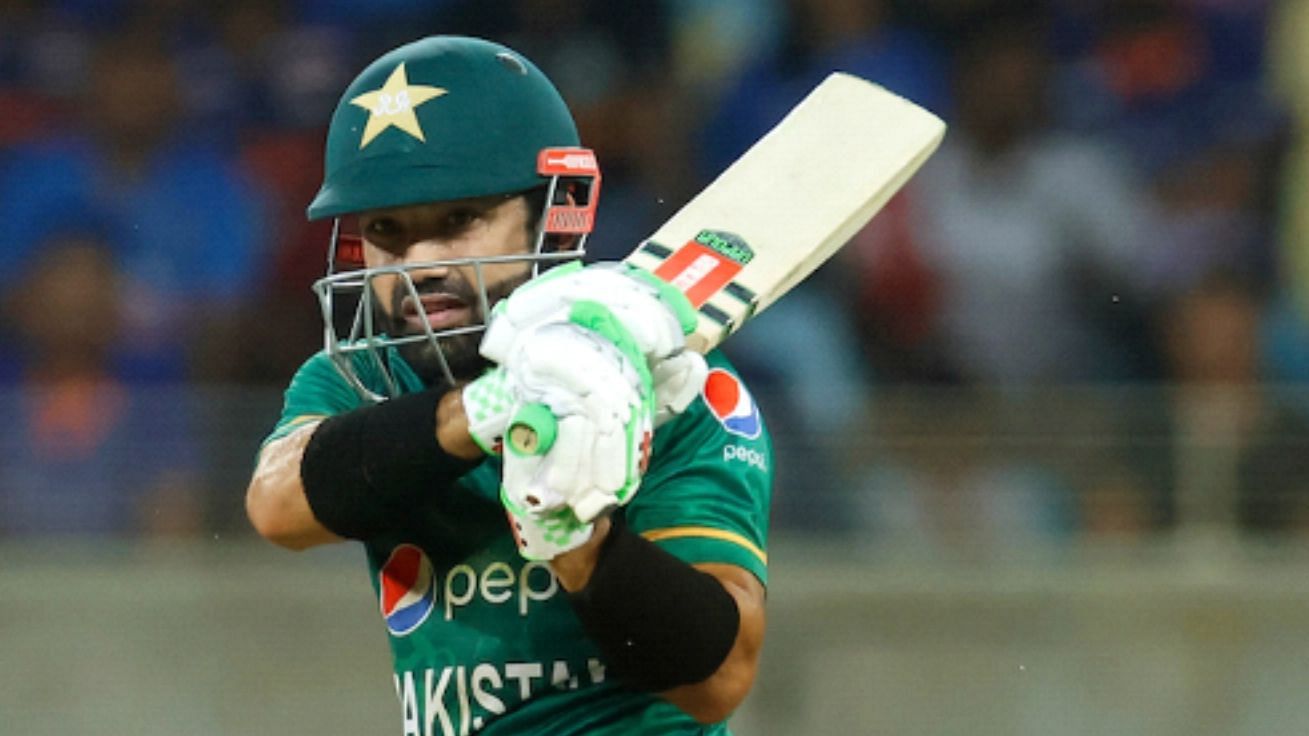