Chhetri scored in the 49th minute of the match, which put him level with Lionel Messi on 80 international goals
PTI 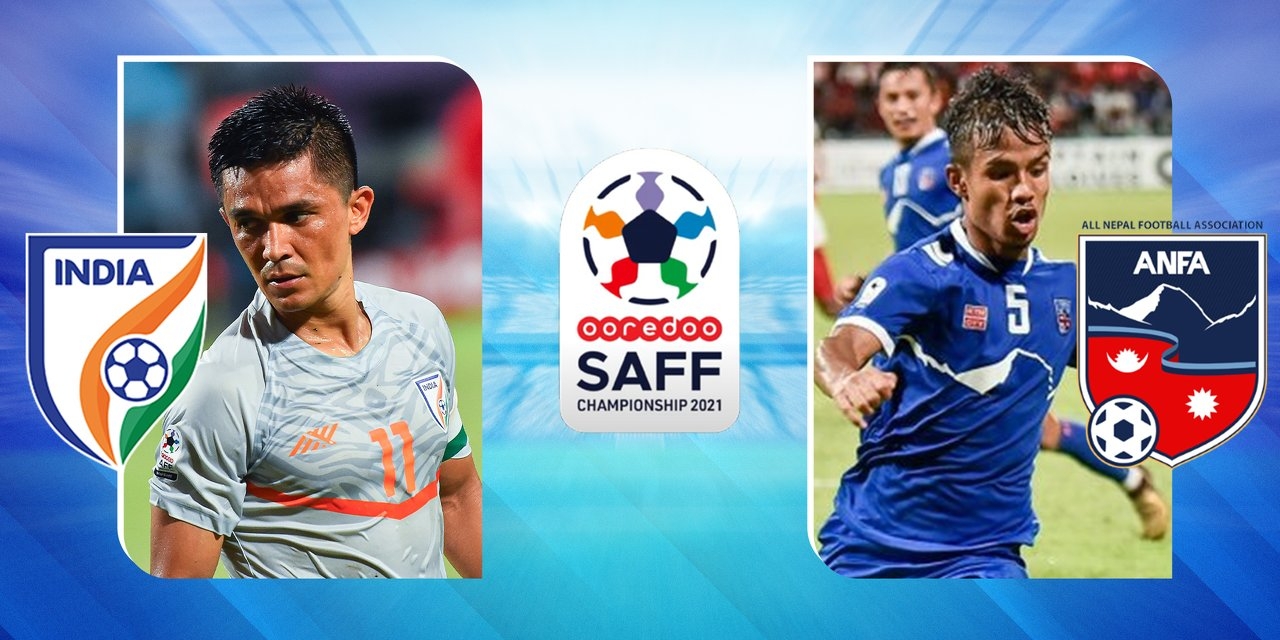 Chhetri scored in the 49th minute of the match, which put him level with Lionel Messi on 80 international goals, while Suresh Singh doubled the lead in the 50th to pave the way for India's title triumph, a much-needed after a series of mediocre outings.

Sahal Abdul Samad made it 3-0 when he dribbled past a few defenders on the 90th minute. India dominated possession in the first-half but failed to break the deadlock. However, Chhetri put India ahead minutes into the second half and even before Nepal could down settle down, Suresh made it 2-0.

This is the Indian football team's first title triumph under head coach Igor Stimac, who faced criticism in recent times for his side's inability to win enough games.

However, when it mattered the most in this edition of the regional tournament, Stimac's players delivered the results the team's fans had been waiting for.

Stimac also became the third foreign coach after Jiri Pesek (1993) and Stephen Constantine (2015) to clinch the title with the Indian team.

Chhetri gave India the lead after he charged in to neatly head in a delivery from Pritam Kotal on the right flank, leaving the Nepalese goalkeeper with no chance to come to his team's rescue.

Barely a minute after Chhetri's opener, another attack by India caught Nepal completely off-guard as Suresh found the back of the net after Yasir Mohammad brilliantly cut it back for the mid-fielder.

Their tails up after two quick strikes, India pressed hard for more but could not add to the tally. There was a chance for Manvir Singh in the 52nd minute after he was played through, but his left-footed effort was blocked.

In the 79th minute, there was great chance for Udanta Singh as he was in the clear to take a crack at goal but Rohit Chand came up with a fine block to deny the Indian winger.

It remained goalless at the break as both India and Nepal could not capitalise on the chances that came their way. India could have gone ahead minutes before the half-time but the ball that was delivered from the right flank for Chhetri was not met with properly as the Indian captain's his effort went wide.

However, India more than made up for that with their second-half display, much to Stimac's delight. 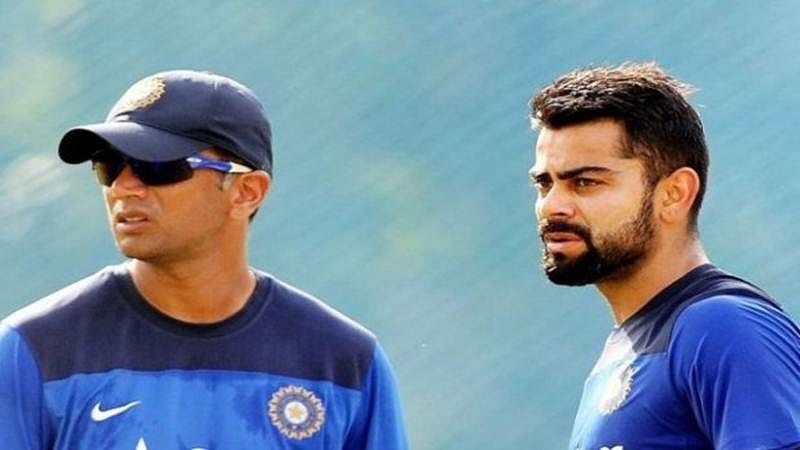