Cricket legend Sachin Tendulkar along with actors Madhuri Dixit Nene and Varun Dhawan are the latest Indian personalities to extend their support to the Global Citizen Live campaign, the organisers announced on Wednesday.
PTI 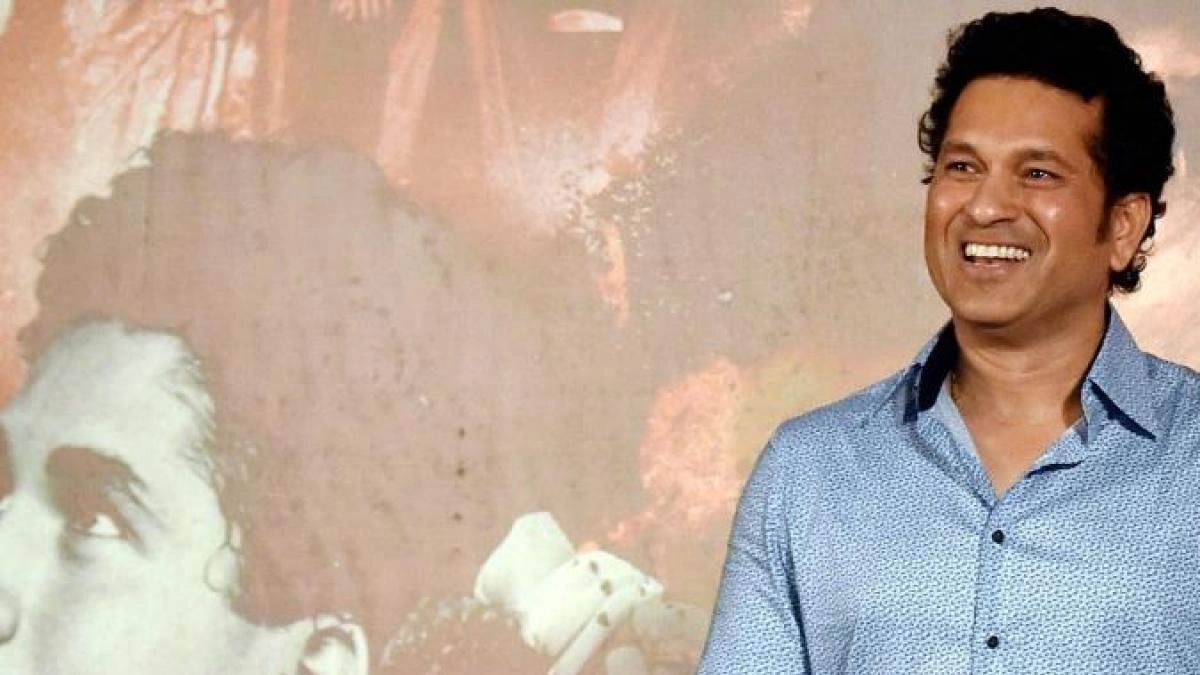 International advocacy organisation Global Citizen, in partnership with Wizcraft, had last week announced that Mumbai, India will be represented in the Global Citizen Live broadcast, which is a combination of festivals, events, and performances airing from locations on six continents on September 25.

The event, to be hosted by Anil Kapoor, will be held at the Gateway of India.

Billed as a day of "global unity", the event will call on world leaders, philanthropists and corporations to "defend the planet and defeat poverty, to take action on climate change, famine, and vaccine equity, as per the organisers.

ZEE Entertainment has joined hands with Global Citizen Live as the India broadcast partner. The event will broadcast on the television channels of ZEE.

Also joining hands to support the initiative for the third successive time is Venkateshwara Hatcheries' Venkys, as lead partners for the Global Citizen Live Campaign in India.