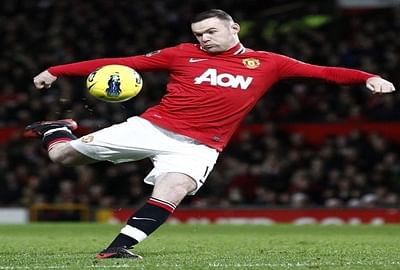 London : England captain Wayne Rooney scored his 48th goal in the dying moments of the game against Slovenia to register a 3-2 win and move closer to Euro Cup 2016. Rooney’s late strike, and two spectacular goals from Jack Wilshere, meant that England have won all six of their Euro 2016 Group qualifiers so far and have maintained their perfect European qualifying record, the BBC reported. However, Slovenia did pose a great threat when the sloppy bit of work by the England defenders allowed veteran striker Milivoje Novakovic put Slovenia ahead just before half-time in Ljubljana. However, Wilshere responded with two superb strikes for his first goals in 28 England appearances. In spite of his brilliance, England had to suffer the nervousness as Nejc Petnik scored the equaliser through a header before Rooney struck for his side four minutes from time.