Ronaldo set to stay at Juventus; With Allegri back at the helm to revive Juventus' fortunes after a disappointing season 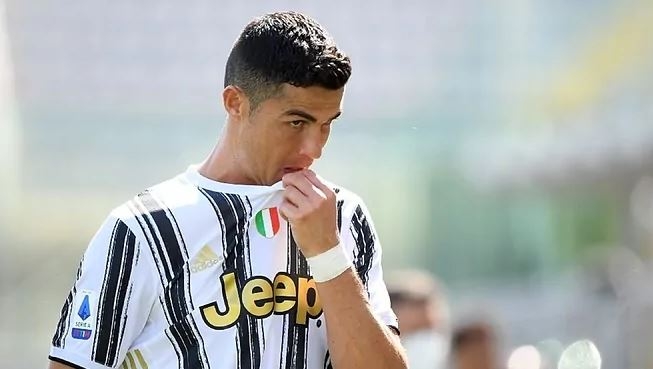 Madrid: Setting all rumours aside, Cristiano Ronaldo who has been linked with multiple clubs as the summer transfer window is drawing towards a close, but it seems the Juventus star is likely to stay in Turin at least until his contract runs out in a year's time.

Be it a return to boyhood club Sporting Lisbon, a move Ronaldo's own mother suggested was a possibility, or another shot at the English Premier League with Manchester United, the 36-year-old has been subject to much transfer talk.

"Cristiano is a Real Madrid legend and he has all my love and respect," Ancelotti tweeted on Tuesday. "I have never considered signing him. We look forward.

Ronaldo therefore appears to remain at Juve as they look to win back the Scudetto from Inter Milan, with last season's top goalscorer in Serie A the focal point of the club's title tilt once again.

New coach Massimiliano Allegri, back at Juve for a second spell in charge, has in fact called on Ronaldo to offer even more this season.

"Ronaldo is an extraordinary player and an intelligent guy," Allegri told a news conference last month.

"We talked as we talked with other players and I told him that it will be an important season, he will have a completely different and greater responsibility than three years ago.

Meanwhile, Real Madrid coach Carlo Ancelotti has ruled out the possibility of the club re-signing Cristiano Ronaldo, who later addressed rumors about his future by saying his chapter with the Spanish powerhouse "has been written."

"I have never considered signing him. We are looking toward the future," said Ancelotti.

"Anyone who knows me is aware of how focused I am on my work. Less talk and more action, this has been my guiding motto since the start of my career. However, in view of everything that's been said and written recently, I have to set out my position," Ronaldo said on a lengthy post on Instagram accompanied by a photo of himself making a silence gesture, with a finger in front of his face.