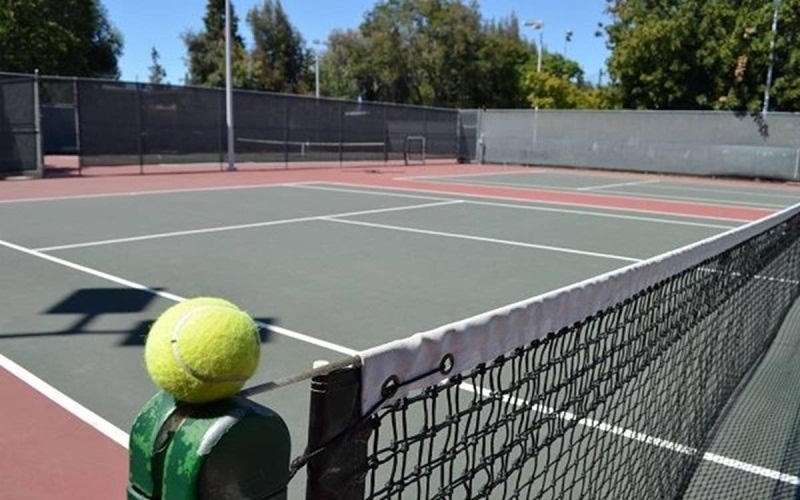 Paris: The French Open was plunged into a sexism row on Thursday after the decision to move the women's semi-finals away from the tournament's showpiece court was blasted as unfair, inappropriate and shameful. After torrential rain washed out all of Wednesday's play, the last two women's quarter-finals were played Thursday with the semi-finals pushed back a day until Friday. However, the semi-final between Ashleigh Barty and Amanda Anisimova will be played on Court Suzanne Lenglen while Johanna Konta's match with Marketa Vondrousova has been shifted to the smaller 5,000-seater Court Simonne-Mathieu. The men's semis between Roger Federer against Rafael Nadal and Novak Djokovic taking on Dominic Thiem will be played on the main, 15,000-seat Court Philippe Chatrier as planned. "We are extremely disappointed by the scheduling of both women's semi-finals on outside courts," said WTA chief executive Steve Simon.

"The four women who have played so well and made it this far have earned their right to play on the biggest stage. "We believe other solutions were possible which would have been to the benefit of fans as well as all players." Both women's semi-finals were originally scheduled for Thursday on the rebuilt Chatrier Court with the final on Saturday. Men's semi-finals day is Friday and Sunday is the traditional day for their championship match. But Wednesday's washout, which also saw two men's quarter-finals played a day late on Thursday, caused havoc with the schedule. Complicating the picture further is the threat of more rain on Friday, raising the prospect of the women's final being moved to Sunday and the men's to Monday.

Tournament director Guy Forget had admitted that moving the women's semi-finals to smaller courts could be seen as controversial. "You're afraid that some players might feel that it's a lack of respect or we are just trying to diminish it, no," he said. "Ideally, when you see historically what has happened in the tournament, we try to be fair to everyone." However, France's former world number one and two-time major winner Amelie Mauresmo blasted the decision to shift the women's semi-finals. "It is shameful for our tournament," tweeted the 49-year-old.

"Everyone agrees that the match of the day is Federer/Nadal. "But what message are we sending by taking the decision to put the two women's semi-finals on at 11 a.m. on the second and third courts? "No match on the centre court?" Mauresmo believes that the men's and women's semi-finals should be be split between Chatrier and the 10,000-capacity Lenglen. "It's simple to open Lenglen and Chatrier and have the two women's matches at 1 p.m. followed by the two men's." Anisimova, just 17, and the youngest player to reach a Grand Slam semi-final since Nicole Vaidisova at the 2007 Australian Open, said she had no objections to playing on a smaller court.