Jasprit Bumrah is set to become the first fast bowler in 35 years to lead Indian Test team in the rescheduled 'fifth Test' against England as regular captain Rohit Sharma has been ruled out of the game after testing positive for COVID-19 for the second time on Wednesday.

The last pacer-captain that India had was the great Kapil Dev, who was removed from captaincy in 1987. Since then India has never had a speed merchant leading the team in traditional cricket.

"Rohit is out of this Test match, starting July 1, as his RT-PCR test has come positive again. He is still in isolation. Jasprit Bumrah, who is one of the vice-captains in absence of KL Rahul, will lead the team," a senior BCCI official told PTI on conditions of anonymity.

Bumrah will be the 36th cricketer to lead India in the longest-format since the country first played in 1932. The Gujarat pacer, who has 123 wickets in 29 Tests, has grown into the world's best fast bowlers.

The Chairman of selectors Chetan Sharma had already said that he is being groomed as a future leader.

Fast bowlers have not been traditionally given the job in India unlike in Pakistan where their greatest skipper was Imran Khan. Legends like Wasim Akram and Waqar Younis also led the national side.

In West Indies, Courtney Walsh led the side for a considerable amount of time and World No.1 Pat Cummins now leading Australia in the longest format.

With the experienced Rohit out of the playing eleven, seasoned Cheteshwar Pujara has a good chance of opening the batting with young Shubman Gill.

The source said that Mayank Agarwal has just been brought as "cover" and is not in the scheme of things as far featuring in the playing eleven is concerned.

"Mayank is here just as cover. It is likely to be Pujara-Gill combination that is going to open the batting. There is an outside chance for Hanuma Vihari to open as he has done the job in a stop-gap arrangement in Australia during the 2018 series. But chances of Pujara opening are way more," he said.

It is understood that the specialist batters in the set-up will be Pujara, Gill, Virat Kohli, Shreyas Iyer, Vihari and Rishabh Pant.

The only other debatable matter is whether to play a fourth fast bowling all-rounder in Shardul Thakur or a second spinner in Ravichandran Ashwin alongside Ravindra Jadeja.

Along with Bumrah, Mohammed Siraj and Mohammed Shami select themselves automatically.

Test players to get rest

With the first Test scheduled to finish on July 5 and the first T20I scheduled for July 7 in Southampton, the selection committee has decided that the star players will be given a three-day recovery period before they are picked from the second game.

India are scheduled to clash with England in three T20Is and as many ODIs.

"The squad that played T20I series in Ireland will remain in the first T20I and then from the second T20I, all the stars (Rohit, if fit, Kohli, Bumrah, Pant, Jadeja) will make a comeback," the source added.

"Once, they are well-rested, all of them will be a part of the regular white-ball side but most of the players in Ireland will remain till the end of T20I series." 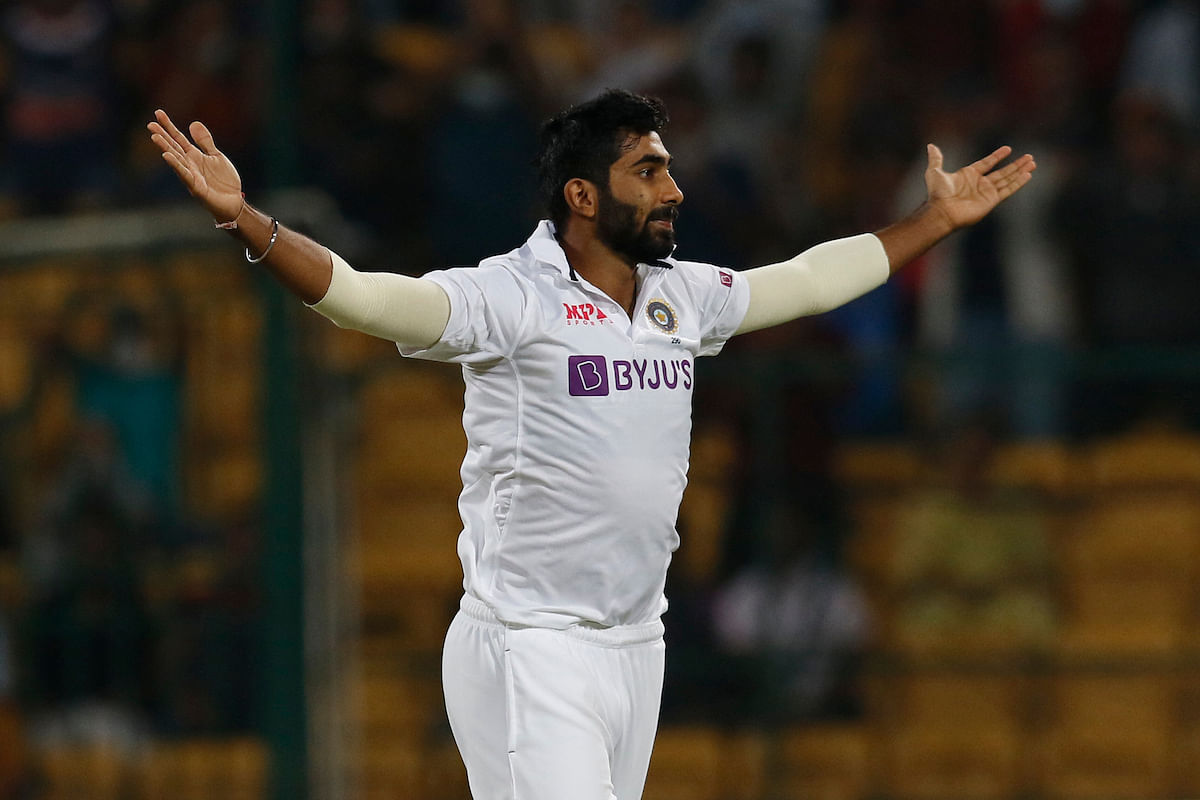