HomeSportsRohit Sharma on man of the match Shardul Thakur: 'Teammates call him magician'

Rohit Sharma on man of the match Shardul Thakur: 'Teammates call him magician'

Indore: After blanking New Zealand in the ODI series by 3-0, Team India captain Rohit Sharma praised Shardul Thakur, who took crucial wickets of visitors to ease some pressure from the team, and said teammates call him a 'magician' in the squad as he makes telling contributions with ball and bat literally every time he is called to do so. Centuries from openers Rohit Sharma and Shubman Gill, followed by three-wicket hauls from Shardul Thakur and Kuldeep Yadav, helped India defeat New Zealand by 90 runs in the third and final ODI of the series at the Holkar Cricket Stadium in Indore on Tuesday.

Read Also
‘Don't do anything different’: How coach Dinesh Lad played a huge role in the rise of 'Lord... 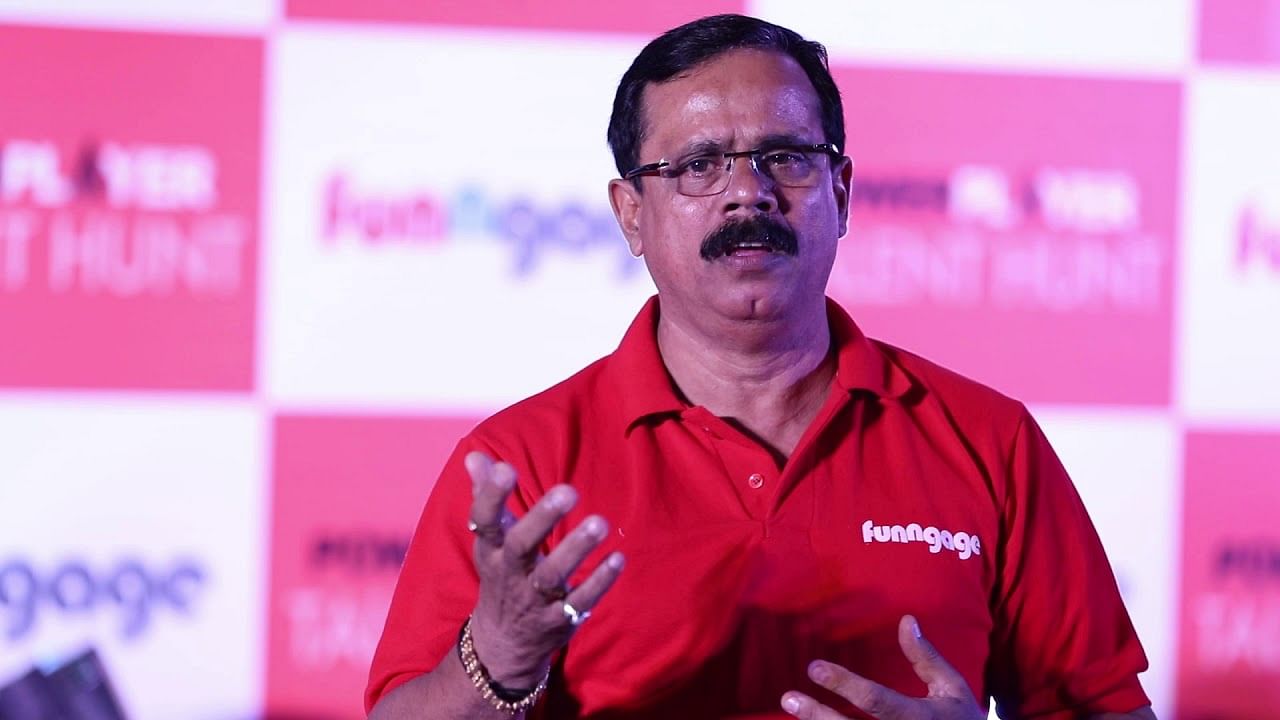 Shardul bagged the wickets of Daryl Mitchell, New Zealand captain Tom Latham and Glenn Phillips while conceding 45 runs in 6 overs. "We bowled pretty well, stuck to our plans and held our nerve. Shardul has been doing it for a while. Teammates call him a magician and he came and delivered yet again. He just needs to get more games under his belt," Rohit said at the post-match presentation. India won the first ODI, a high-scoring thriller at Hyderabad by 12 runs, while their seamers helped them to an eight-wicket win at Raipur in the second game. "I thought in the last six games, we played we did most parts right and that is the key in 50-over games. We were consistent too. Without Siraj and Shami I knew we wanted to give chances to people on the bench. We wanted to get Chahal and Umran in the mix. We wanted to see how they react under pressure. I know we had the runs on the board, but I don't think any score is safe here," the India captain added. 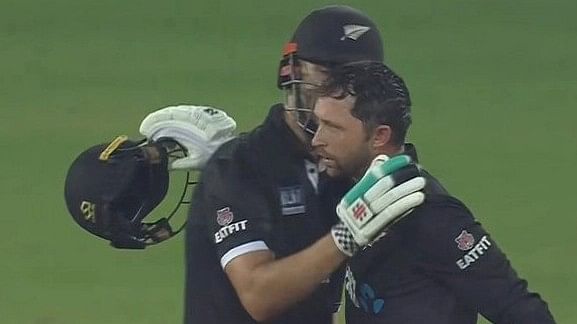