Uthappa made the announcement through his personal Twitter account and shared a heartwarming saying 'all good things must come an end.'

Indian cricket Robin Uthappa announced his retirement from all formats of cricket on Wednesday.

Uthappa made the announcement through his personal Twitter account and shared a heartwarming saying 'all good things must come an end.'

"It has been my greatest honour to represent my country and my state, Karnataka. However, all good things must come to an end, and with a grateful heart, I have decided to retire from all forms of Indian cricket." he tweeted.

Uthappa, a right-handed batter from Karnataka, last played for India in 2015.

Uthappa made his One Day International debut in the seventh and final match of the English tour of India in April 2006. He was a member of India's 2004 Under-19 World Cup team and was part of the 2007 T20 world cup winning team.

He represented Kolkata Knight Riders in 2014 and Chennai Super Kings in 2021 in the Indian Premiere League (IPL) and have won two IPL titles. 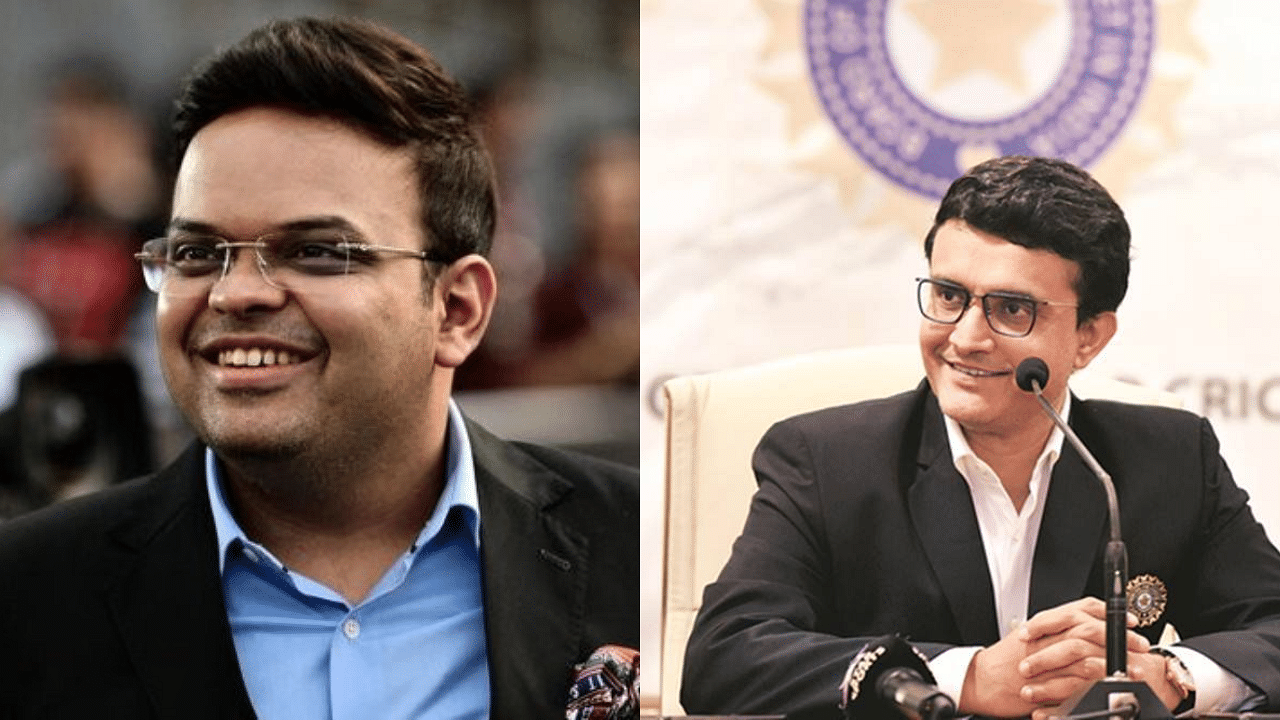