Rey Mysterio becomes the US Champion 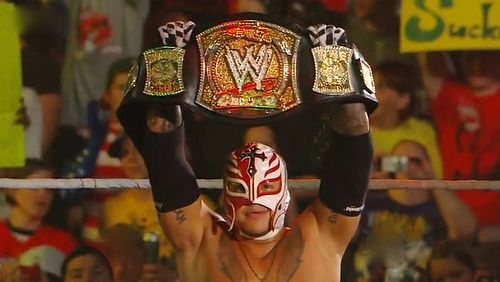 Rey crawled his way back into the match, connecting with a 619 that sent Styles stumbling into the ref and rendered the zebra unable to make the count. The O.C. returned to clean house, but Randy Orton reemerged with payback on his mind.

The OC came to the ring when the referee was knocked out, but Randy Orton leveled the field and nailed Styles with an RKO following Mysterio's 619.

Mysterio followed it with a Frog Splash for the win. WWE teased a possible feud between AJ Styles and Randy Orton when the former just mentioned Orton's name as the reason for his loss.