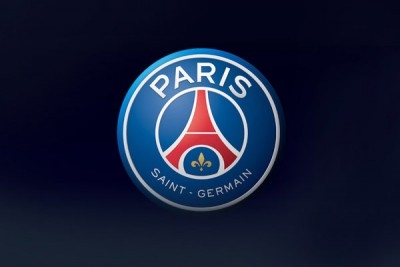 Paris: Retired Portugal football star Pauleta said his former club Paris Saint-Germain is capable of beating Chelsea in the upcoming Champions League last-16 encounter. The 41-year-old, who bid PSG farewell in 2008 after spending five years with Les Parisiens, said Monday he was confident that Laurent Blanc’s side can turn the table around after being beaten by the the London club in last season’s quarterfinals, reports Xinhua.

PSG, succumbing on away goals following a late Demba Ba strike in the second leg at Stamford Bridge last year, will host the Premier League leaders at the Parc des Princes Feb 17 before heading to West London March 11. “It’ll be difficult for Chelsea. In football, anything is possible,” he said. “You saw that Saturday that Chelsea lost against a third-division team. I think that with the squad they have, PSG can do battle with any team.”

Chelsea were ousted from the FA Cup fourth round, alongside with the other Premier League champions, Manchester City. “There will be two very tight matches against a very strong Chelsea team that is having a great season. I think it’s possible to go through, just as it’s possible to lose. PSG and Chelsea are two big teams,” added Pauleta.

“It’s always difficult to play against Jose Mourinho teams. He’s perhaps the best coach out there right now. He’s a coach of great quality, who has very physically and mentally strong teams. But I firmly believe it’s possible for PSG to do something.”