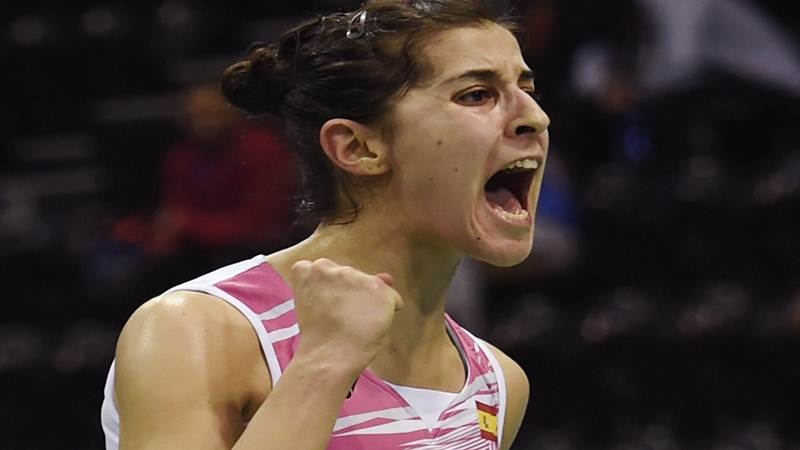 In the 72 minutes long encounter, Marin lost the first game after giving a tough fight to her opponent. In the next two games, she made a comeback and clinched both games to secure a spot in the final of the tournament.

The 26-year-old is returning to the court after eight months as she had the Anterior Cruciate Ligament (ACL) surgery. She missed the BWF World Championships which concluded last month in Basel, Switzerland.

She will play in the final of the China Open on September 22.