'Regret not having a word with him': Shoaib Akhtar on Sushant Singh Rajput 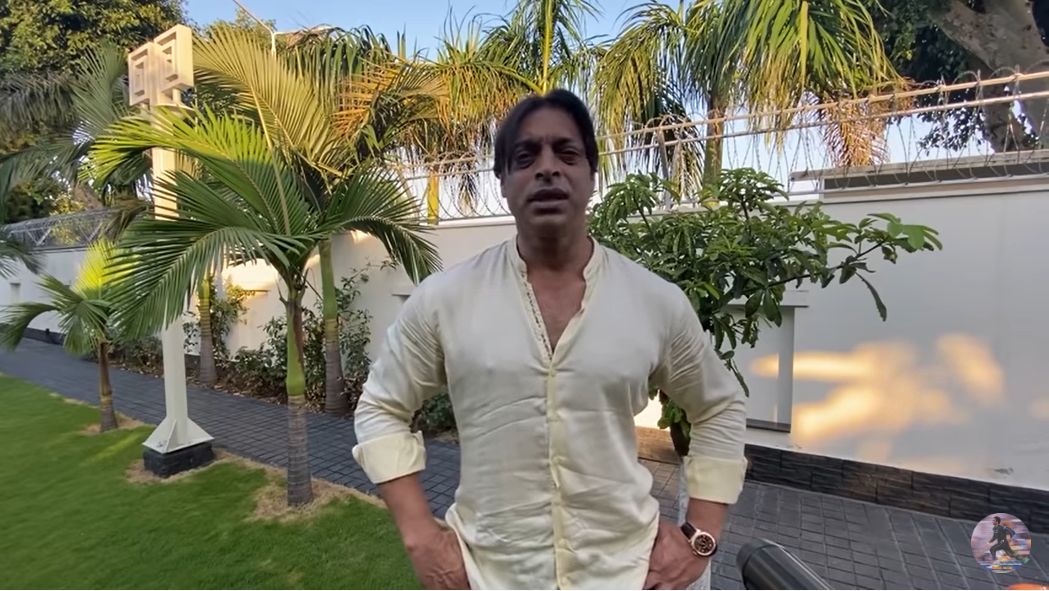 The 34-year-old was found hanging at his residence in Mumbai on June 14. Ever since his death, many have questioned the 'nepotism' in Bollywood that may have had an effect on Sushant.

Akhtar met Sushant in 2016, when the latter was set to appear in MS Dhoni: The Untold Story - Dhoni's biopic, which in fact was very successful at the box office.

"I met him in Olive in Mumbai when I was about to leave India in 2016. To be honest, he did not look very confident to me. He went past me with his head down when my friend told me he is doing MS Dhoni's film," said Akhtar in his YouTube video.

"I thought I will have to watch his acting now, he has come from a humble background and he is making a good film. The film did turn out to be successful but I regret not stopping him there and having a word with him about life.

"I could have shared experiences of my life with him, maybe I could have talked to him like the way I do which could have given him a broad spectrum in life. But I regret not talking to him.

"Ending your life should never be an option. Setbacks are an asset in life but when you know you have problems you should discuss it. Deepika Padukone reached out after her break up that she was suffering from anxiety and needed help. I think Sushant also needed help," Akhtar said.

Earlier, Akhtar had said that all-rounder Mohammad Hafeez should have confronted the PCB if he got his second coronavirus test result as negative.

Akhtar said that Hafeez should have confronted the PCB rather than posting his test result on Twitter.

The PCB said on Saturday that Hafeez is one of six players who have tested negative in the latest round after testing positive earlier.