The selection into the Red Bull program is a huge recognition for the young Indian who has consistently performed well at the top of every series he has participated in, culminating in a fantastic season last year where he finished 3rd in the FIA F3 championship.
FPJ Sports Desk 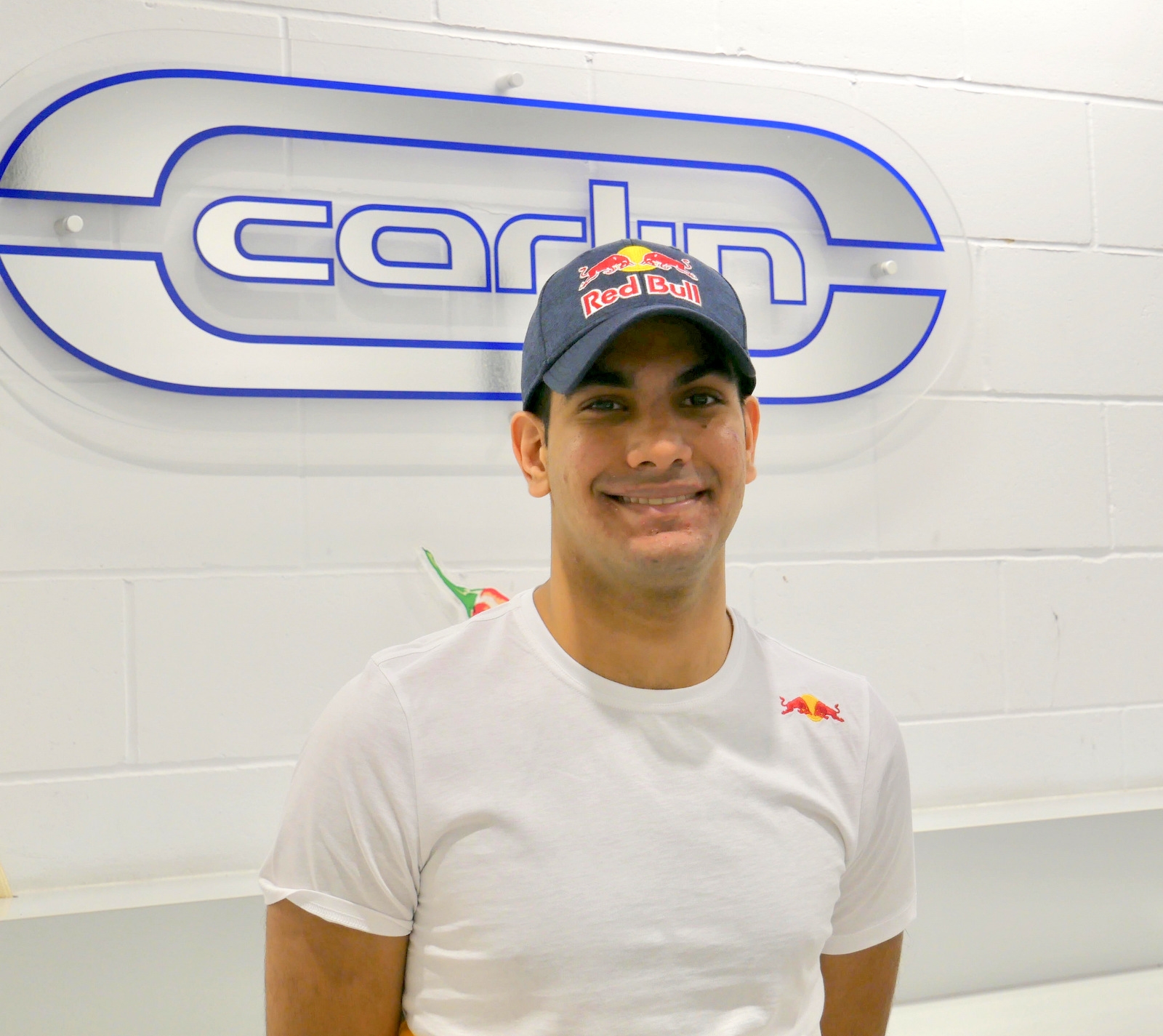 In a huge boost to Indian Motorsport – Red Bull Racing Formula One Team have signed Jehan Daruvala to their Red Bull Junior Program in the FIA Formula 2 Championship. Jehan will race for Carlin, alongside fellow Red Bull Junior Yuki Tsunoda, in his maiden F2 season.

The Red Bull Junior program has been instrumental in producing some of the world’s best F1 racers over the years including, four-time World F1 Champion - Sebastian Vettel, Max Verstappen, Daniel Ricciardo, Alex Albon, and many others. The selection into the Red Bull program is a huge recognition for the young Indian who has consistently performed well at the top of every series he has participated in, culminating in a fantastic season last year where he finished 3rd in the FIA F3 championship. Importantly, in the last ten years, all Red Bull Racing F1 & AlphaTauri F1 (earlier Torro Rosso) racers have come from the Red Bull Junior Program. 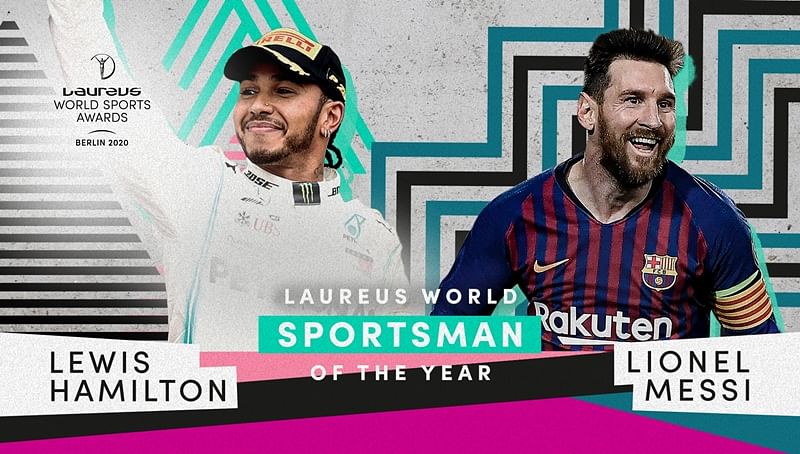 Jehan had started the season on a strong note with a victory in the first round. A second consecutive victory and more podiums saw him briefly lead the F3 championship around the half way mark. He entered the last round at Sochi in Russia, with an outside chance at the title & minimum second almost assured.

Unfortunately, his car did not start the formation lap of the last race. Forced to start from the pitlane, 29th and last, Jehan drove arguably one of the best races of the season. He charged through the field climbing up from 29th to 9th on track but unfortunately, lost the runner up spot by a mere 1 point.

Jehan began his career with a stellar record in Karting. Soon after attending a program in Mumbai, he started karting in 2009. 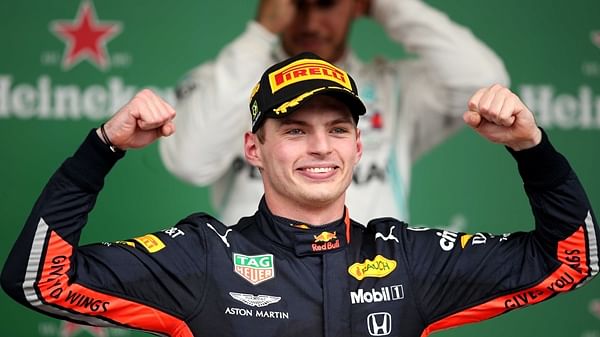 He is not God', says Red Bull’s Max Verstappen

He went on to win the Micro Max Rookie Cup & National Title in 2010, followed by the Malaysian Junior Yamaha Title in 2011. That was the year he was selected as a member of the Sahara Force India Junior Program. He went on to become the first Indian to win an FIA title in motorsport, when he won the 2012 CIK FIA Asia Pacific KF3 Championship.

“After an excellent year for me in FIA F3 in 2019, I hope to carry my form into my first year in F2 with the support of the Red Bull Junior Team and Carlin,” said Jehan.