Former India coach Ravi Shastri on Tuesday termed the BCCI's conflict of interest clause, which prevented him from doing IPL commentary while he was with the national team, stupid.

However, having relinquished the national team coaching job, Shastri is returning to commentary in the Indian Premier League (IPL) after a long gap.

"This is the 15th edition of the IPL, I did the first 11 years and then thanks to some stupid conflict of interest clause that exists in some stupid constitution that binds us, you could not do the last few seasons," said Shastri in a press conference organised by Star Sports, the official broadcaster of IPL 2022.

The 59-year-old Shastri has made a name for himself behind the mike after his career as an India player, and fans will once again get to hear the former all-rounder's booming voice in the commentary box.

Shastri had expressed his displeasure with the specific clause last December too.

Along with Shastri, former India batter Suresh Raina will also be a part of the elite commentary panel of Star Sports for the upcoming 15th edition of the lucrative tournament.

Speaking about Raina's IPL exploits, Shastri said: "You call him Mr IPL, I could not disagree. He lit up the IPL, to play consecutive seasons for a team without missing a match is a real big compliment in itself. He is one of the highest-scorers in the history of the competition."

The IPL-15 will begin on Saturday with a match between Chennai Super Kings and Kolkata Knight Riders at the Wankhede Stadium in Mumbai. 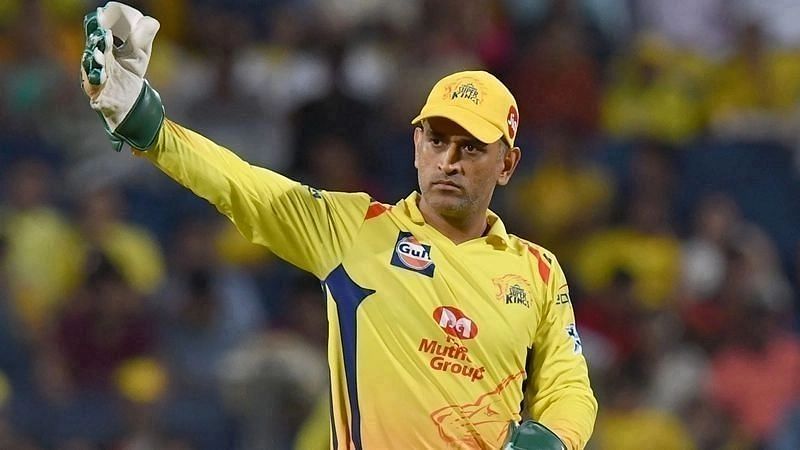