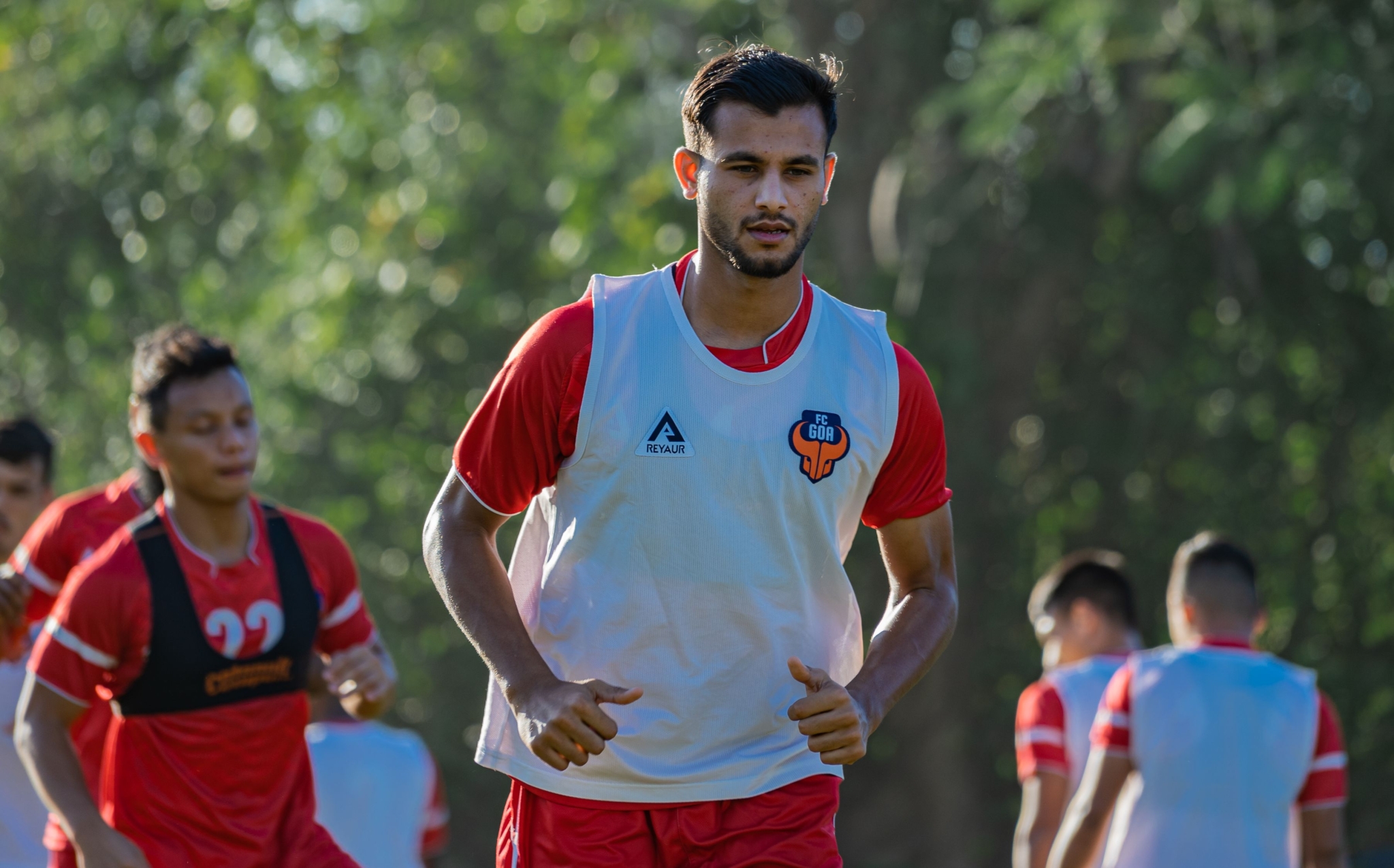 Centre-back Anwar Ali is set for his much-awaited Indian Super League (ISL) debut after signing with FC Goa for the ongoing season.

Ali was barred from playing competitive football by the AIFF in 2019 after he was diagnosed with a rare heart condition, Apical Hypercardiomyopathy (HCM).

The defender played his first game after a break of over a year for Techtro Swades United before moving on to Delhi FC via Minerva Academy.

Ali starred for Delhi FC in the Durand Cup and in the I-League Qualifiers in 2021, scoring four goals in the latter, finishing as top scorer for his side.

Ali has been doing practice with the team since the beginning of the season and will be watched keenly against Kerala Blasters on Sunday.

“I am just happy that the worst part of my life is now over. This is a new chapter in my life and I want to welcome the opportunity to play football. It has been a long wait to get onto the field at the highest level,” said Ali.

“I would like to thank FC Goa at this moment for having faith in me. I have been with the team since the beginning of the season and that has helped me understand the way we play the game.

“I was ecstatic when I got to know I was going to FC Goa. I didn't know about it till around three days before I had to pack my bags. There is a certain excitement in the air, which I can’t put into words.”

Speaking on the signing, FC Goa's Director of Football, Ravi Puskur said, “We’re very happy to bring Anwar into the fold at FC Goa. He's clearly one of the finest players of his generation and that has all the more apparent ever since we’ve had a closer look at him for the past month and a half, while he's been training with us.”

Ali had started his career with Minerva Punjab and then went on to play for the India U-17 team in the 2017 FIFA U-17 World Cup.

After good performances, the youngster was loaned to Indian Arrows for the 2017-18 season before signing with Mumbai City FC. Another loan to the Indian Arrows followed the next season. 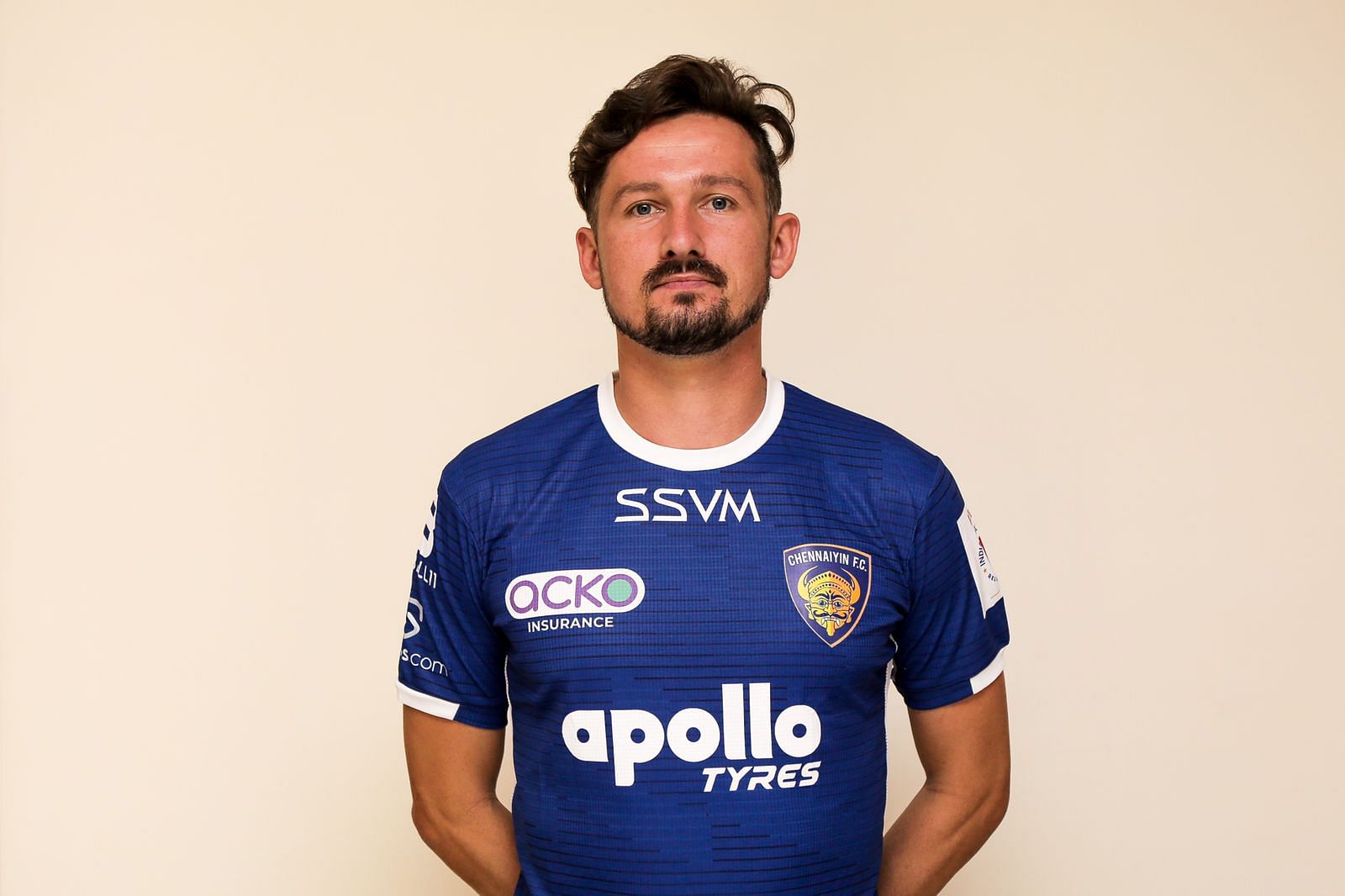