Ranveer Singh-Deepika Padukone in fray to bid for two new IPL franchises? Here is what we know 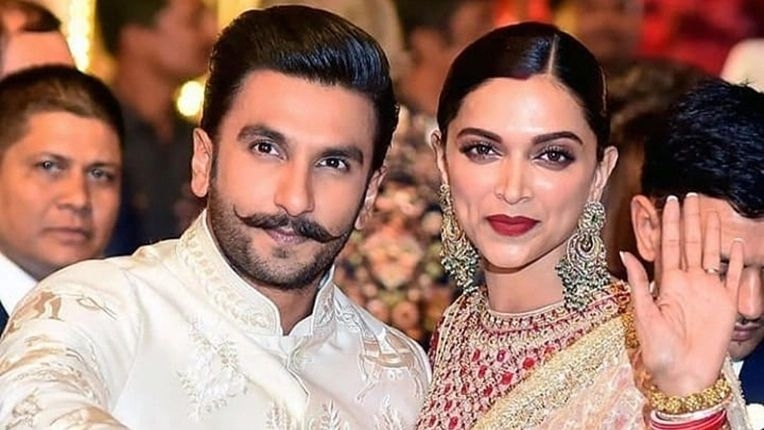 The Indian Premier League (IPL) is set to become a ten-team affair from the 2022 edition with the IPL governing body inviting bids to acquire the rights of the two new franchises and as per some media reports, Bollywood couple Ranveer Singh and Deepika Padukone are all set to enter the bid war for the two teams.

The bidding process for the two new franchises in the cash rich league is likely to be held on October 25 as the two highest bidders will bag the team rights.

If the reports turns true, Mr. & Mrs. Singh will join the array of the other Bollywood stars like Shah Rukh Khan and Juhi Chawla who own the Kolkata Knight Riders franchise along with Priety Zinta who is the boss of Punjab Kings side in the IPL.

Moreover, the star couple's love and association for sports is no hidden secret. While Deepika was a national level badminton player herself and her father Prakash Padukone is a former champion of the game, Ranveer is the brand ambassador of two of the most elite sporting tournaments- the NBA and English Premier League. Hence, their interest in owing an IPL franchise shouldn't come as a surprise.

According to a report by news agency PTI, the BCCI is expecting anything between Rs. 7000 crore to 10,000 crore from the team bidding of IPL while the base price is pegged at Rs. 2000 crore as the BCCI allowed consortiums and companies with annual turnover of Rs. 3000 crore to bid. IPL 2022: Ahmedabad, Lucknow front-runners in race for base of two new teams