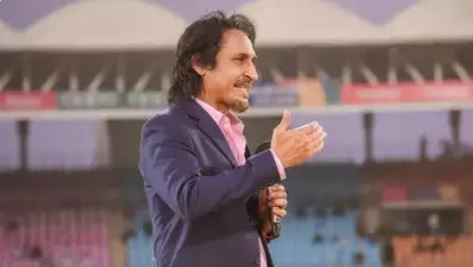 Karachi: Former captain Ramiz Raja is set to take over as the next chairman of the Pakistan Cricket Board (PCB), but not before September 13.

The Election Commissioner of the PCB, Justice (retd) Sheikh Azmat Saeed called a special meeting of the Board of Governors on Monday in Lahore to elect the 36th PCB chairman.

This basically means that the PCB will not have a chairman to succeed Ehsan Mani until September 13 as the 10-member Board of Governors have to elect him from among the two nominations submitted by the patron in chief for the post.

On Friday morning, PCB patron Prime Minister Imran Khan had nominated Asad Ali Khan and Ramiz on the BoG for a three-year term while exercising his powers under clause 12(1) of the PCB Constitution.

The nomination of Ramiz and Asad, a senior bureaucrat, follows days of speculation over the appointment of the PCB chief with Ramiz being the clear favourite to win the vote as he has already held meetings with the PM and submitted a blueprint for how he wants to run Pakistan cricket.

Ramiz was part of the 1992 World Cup-winning squad captained by Imran and took the last catch of the match to clinch the final.