HomeSportsRain at T20 World Cup: Kevin Pietersen wants the showpiece event to be held at this time of year

Rain at T20 World Cup: Kevin Pietersen wants the showpiece event to be held at this time of year

Former England batter Kevin Pietersen took to social media on Saturday to question why the ICC T20 World Cup could not be played in the "glorious Australian sunshine" in January or February.

This comes as some of the Super 12 games of the tournament have either been cut short or completely abandoned due to rain.

"Why couldn't this T20 World Cup have been played in the glorious Australian sunshine in Jan/Feb? Does anyone know?," tweeted Pietersen.

Why couldn’t this T20 World Cup have been played in the glorious Australian sunshine in Jan/Feb?
Does anyone know?

So far, five out of fourteen Super 12 games so far have been affected by rain in some way or the other.

First, it was the Group 2 match between South Africa and Zimbabwe in Hobart on October 24 which produced to produce a result due to rain. It was cut short to nine overs in the first innings and then to seven overs in second due to rain. South Africa was cruising towards the target of 64 runs to be chased in seven overs when the rain gods intervened to cut short the action, forcing them to split points.

Following this, the Group 1 match between Ireland and England on October 26 at Melbourne Cricket Ground (MCG) was also impacted by rain. Chasing a target of 158, England was at 105/5 in 14.3 overs and it was anyone's game at that point. But England was deemed to be five runs short of par-score as per DLS method and lost the match that they could have won in case action continued.

The match between New Zealand and Ireland, scheduled for same day at MCG was also abandoned without a ball being bowled due to rain.

Group 1 matches between Afghanistan and Ireland and England and Australia at the MCG to be held yesterday were also abandoned without any action. 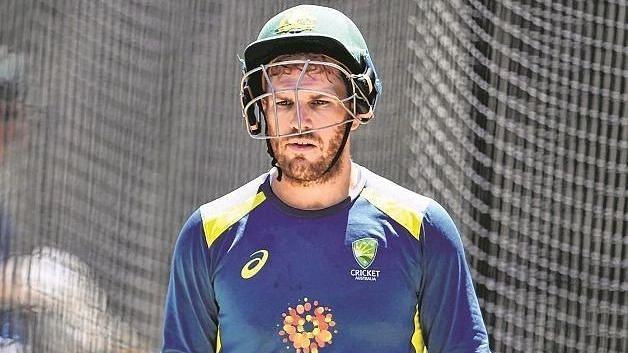